I've talked a lot over the years, but one thing I haven't spoken publicly about are my personal experiences with the legal system, and at times, with law enforcement.

When you're in the thick of it, you're afraid to.

After all, anything you say can and will be held against you...

I would later learn that thousands experience different types and degrees of harm on a daily basis due to lack of knowledge of the legal system, the legal processes, and investigations.

It's not always physical.

This is the very short version of just one of my stories. This one had to do with false allegations and a case that stretched out far longer than it ever needed to.

This may not be your exact situation, but as you'll see, there are most likely striking similarities.

There were times I didn't feel safe while I was in the process of trying to "make the courts understand."

I was angry at the injustices I saw happening in attorney-client communications, paperwork being filed with the court, in shock about the claims the court was allowing, and dumbfounded at evidences that were clearly dismissed and or ignored at almost every stage.

As things grew on, I became worn down, a shell of my former self. My strength was gone, I was living in fear, and I saw no end in sight.

As time drew on, things only got worse:

and nothing I seemed to do or try put an end to any of it.

I wanted my life back.

I began researching everything I could get could my hands on and tried to find others who were dealing with the same issues. Many were either now homeless, forced out of their careers, lost love interests, and or their mental health was damaged beyond what an every other week counseling session was going to fix. Others still, suffered far worse damages the longer things went on.

I didn't sleep well for a week after that.

Nothing I found seemed solid.

Eventually, I found the legal course I'm now taking (and won't shut up about), but I didn't purchase it back then.

The stress levels were off the chart and I wasn't going to be able to focus.

My instincts were quietly and consistently nagging me: Not only was I not going to be able to focus, but I had the suspicion, the course would reveal just how much and exactly in which ways I'd been screwed over.

And I wasn't ready to face that too, simply because I knew (or at least believed at the time) there was nothing I could do about it.

Eventually, after more than 18 months, and over $10k in legal fees gone, the legal issue passed. It would be another 12 months before I could find some normalcy in life, and another six months before I felt ready enough to buy the course.

Turns out I was right about many things and wrong about some others.

The course has changed everything for me.

I can prove to you, conclusively, that there's a better way to navigate even the smallest of legal issues.

You don't have to be afraid anymore. I found the keys to justice and now so can you: 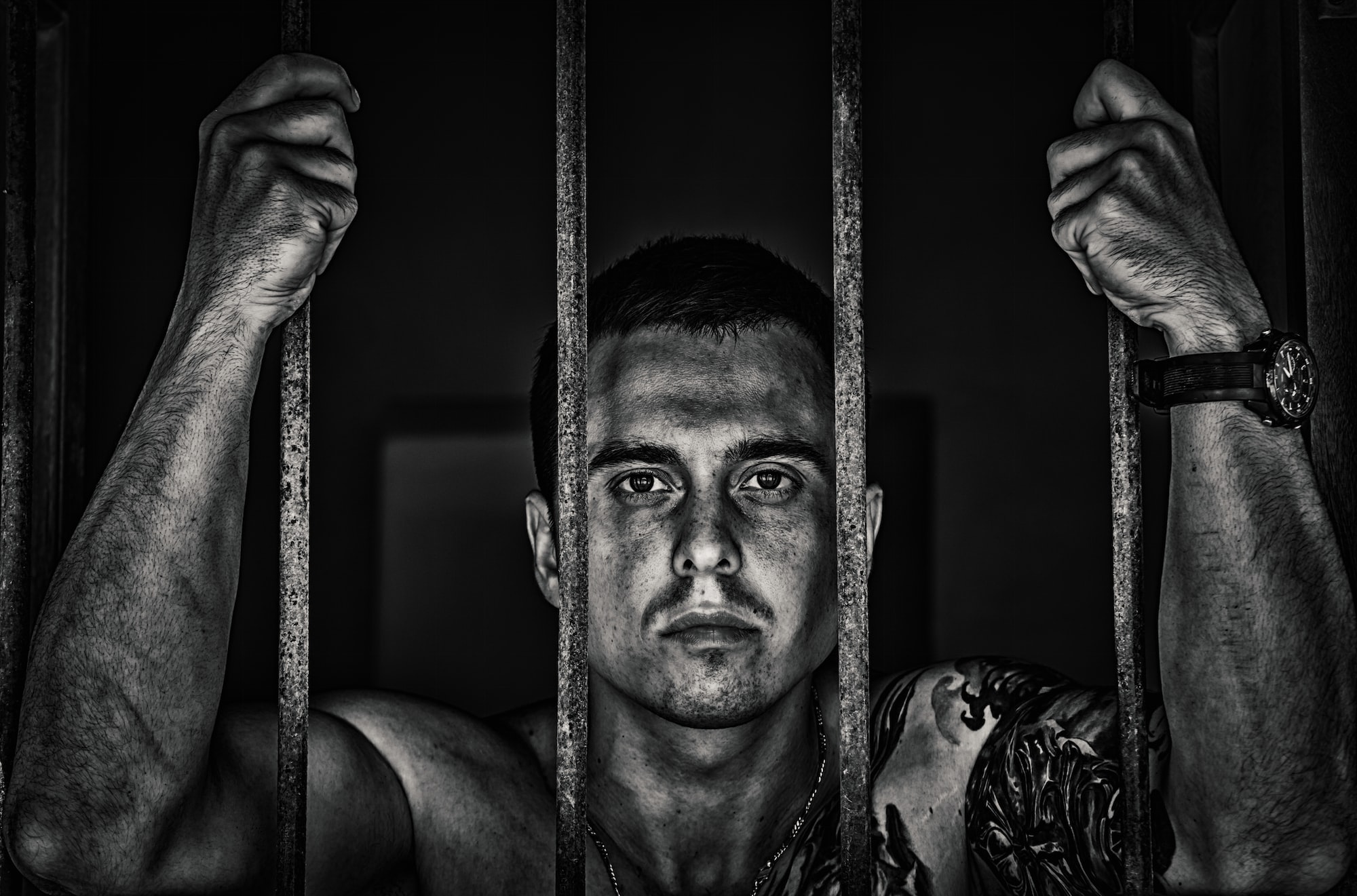 In no way shape or form should you ever believe that what you read in my personal content will get you out of jail, stop your case from progressing, fix the interrelated problems the legal system has laid upon you, etc. 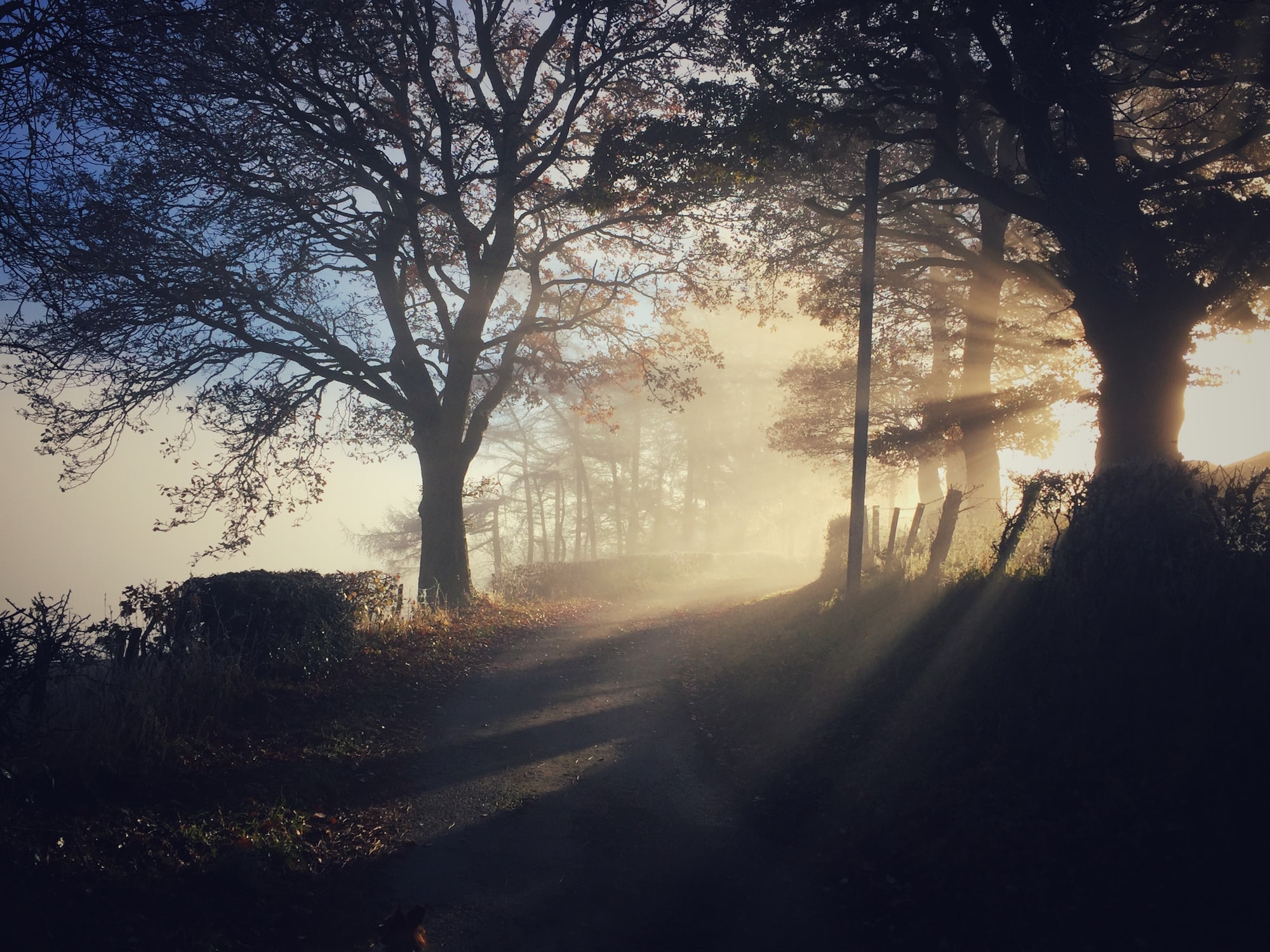 It's so important, that I've even already put into place plans and systems to keep the email list running (daily emails going out), even if I lose everything: job, home, finances, website, bank accounts, etc.

Misty S. Bledsoe
—
You don't have to torture me. I'll talk.
Share this