Have you ever had to proceed with your case even though there was mistakes in the paperwork?

"Mistakes" are made all the time in legal documents. Either law offices don't carefully proofread them prior to going out to the client or the client didn't catch it.

I know if it isn't caught (especially depending on what it is) -- it could literally be changing the terms of an agreement, an order, or the amounts that are garnished from your paycheck.

That just means you agreed to have "0" days of vacation with your child. You don't think the other parent isn't going to hold that against you later on?

You don't think a lawyer (or two) won't make you pay through the wazzooo for the chance at making the court hear that it was just a "simple mistake"?

If you're going through a case, I know you're looking at legal docs. I know you're tired and I know your eyes are glazing over. You put in a long day at work and legal issues are stressful.

But you must check your documents, every single time they're handed to you.

In the last legal issue I dealt with, I couldn't help but catch these mistakes.

I went as far as to literally manually compare revisions side-by-side in past legal situations.

It was my finances, future, and relationship(s) on the line.

I also resented that I would then be charged for the law office to make the corrections to the mistakes they made and then also charge me for the email notifying them of their mistake.

It's kind of like when the bank charges you a non-sufficient funds fee, even though a previous proven banking error on their part was to blame, but them refusing to waive the fee they caused.

I don't have a law degree.

I didn't pay hundreds of thousands of dollars for law school.

But I did learn somewhere along the way to make sure that names were spelled correctly and that facts and terms on a contract were correct. Especially if you've already received or given these things in writing previously.

If your lawyer won't do a good job on this for you, it's up to you make sure it's accurate: spellings, sentence structure, commas, grammar, and all of that.

Later, I would learn, you also have to make sure the facts are written correctly.

It wasn't until I started taking this course, that I also learned there's specific ways for facts to be written "correctly." There's more to it than just making sure the words are right.

I never knew that before!

Make sure your documents are proofread, the facts are accurate, and that they're listed the right way. The course makes it eye-opening and easy to understand. 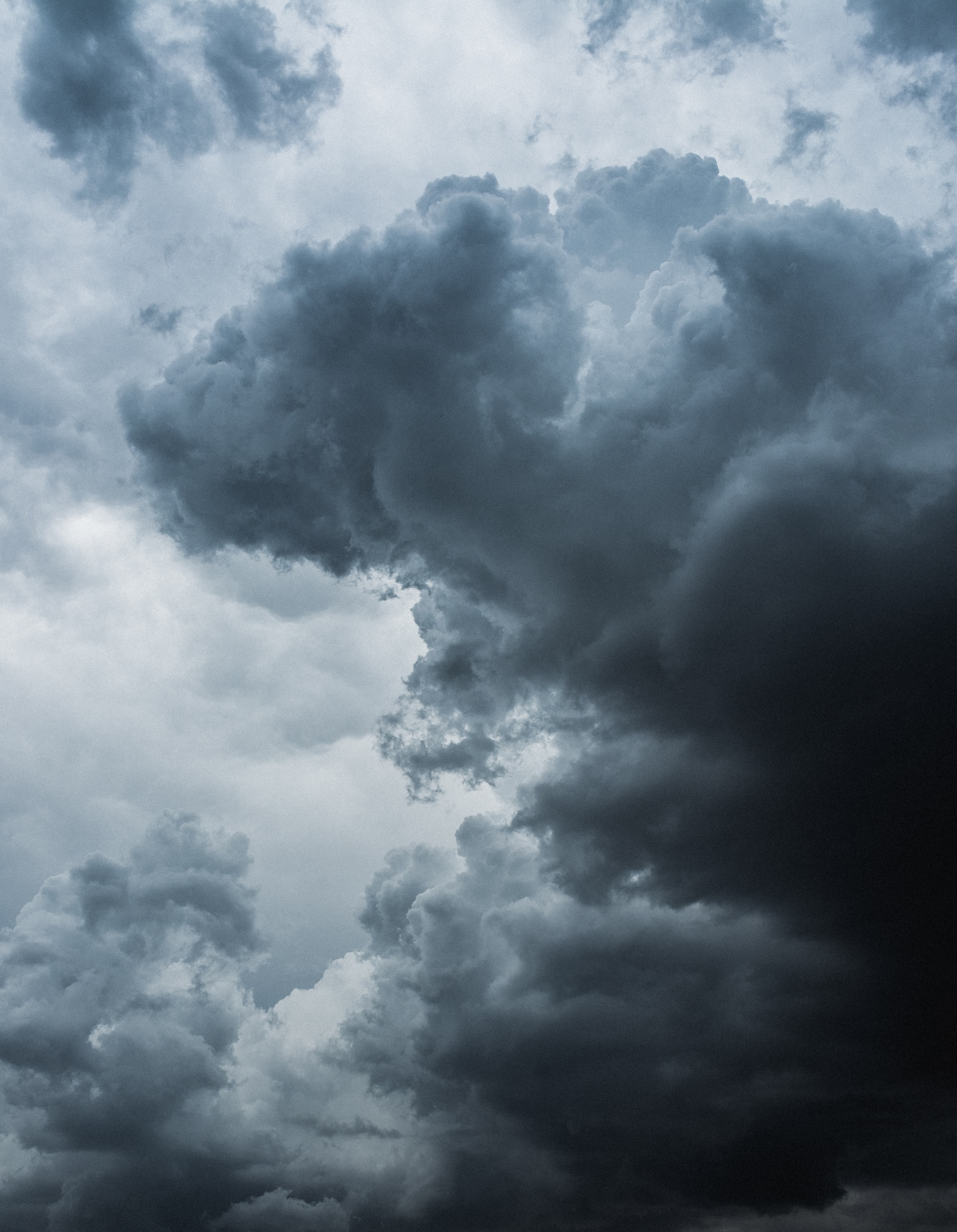 She expressed the realization that regular, non-lawyers, non-legal professionals are left to fend for themselves during these processes without proper access to justice.

And that makes a lot of legal professionals skeptical when it comes to this course.

Misty S. Bledsoe
—
When Typos Cause Trauma
Share this