Legal concepts seem to be reserved for only those willing to rack up tens of thousands (to hundreds of thousands) of dollars in student loans to finish law school.

Once inside the court systems (regardless of the type of court it is), litigants feel confused by forms, processes, decisions that a judge makes, scheduling, delays, reasons for blocking information, and more.

The public has cried foul for years (and not just in the United States) over the lack of information of what's happening to them, their case, and their pocketbooks in the process.

Many lawyers won't take the time to answer a lot of these questions and the courts do not feel obligated to teach the public about its processes.

But more often than not, a person can't get this information out of the few that seem to have it, because it isn't in those individual's best interests (either in time or money) to give it.

In this, the majority of people feel like the justice system fails them. Even victims feel this way.

When the legal process is over, sometimes these same people (plaintiff, defendant, or both) are left to pick up pieces of what's left of their lives and try to start over, not really knowing the best place to begin.

I've even seen comments left by people stating things along the lines of, "...if they don't listen to the people they were hired and  elected to serve, if they won't change things so we can participate with better understanding, it really casts a shadow on the entire system of itself."

Because actions speak louder than words, many in the public are left to wonder about the actual interests of the justice system.

I know from personal experience how this feels. I also know once I began taking the legal course, my eyes were opened, and I began to understand many things that I felt were "hidden on purpose."

If you or a loved one has ever been in this situation, you deserve to get the legal course and start learning for yourself. The lawyer who wrote it, agrees more non-lawyers need this information to survive their legal situations. 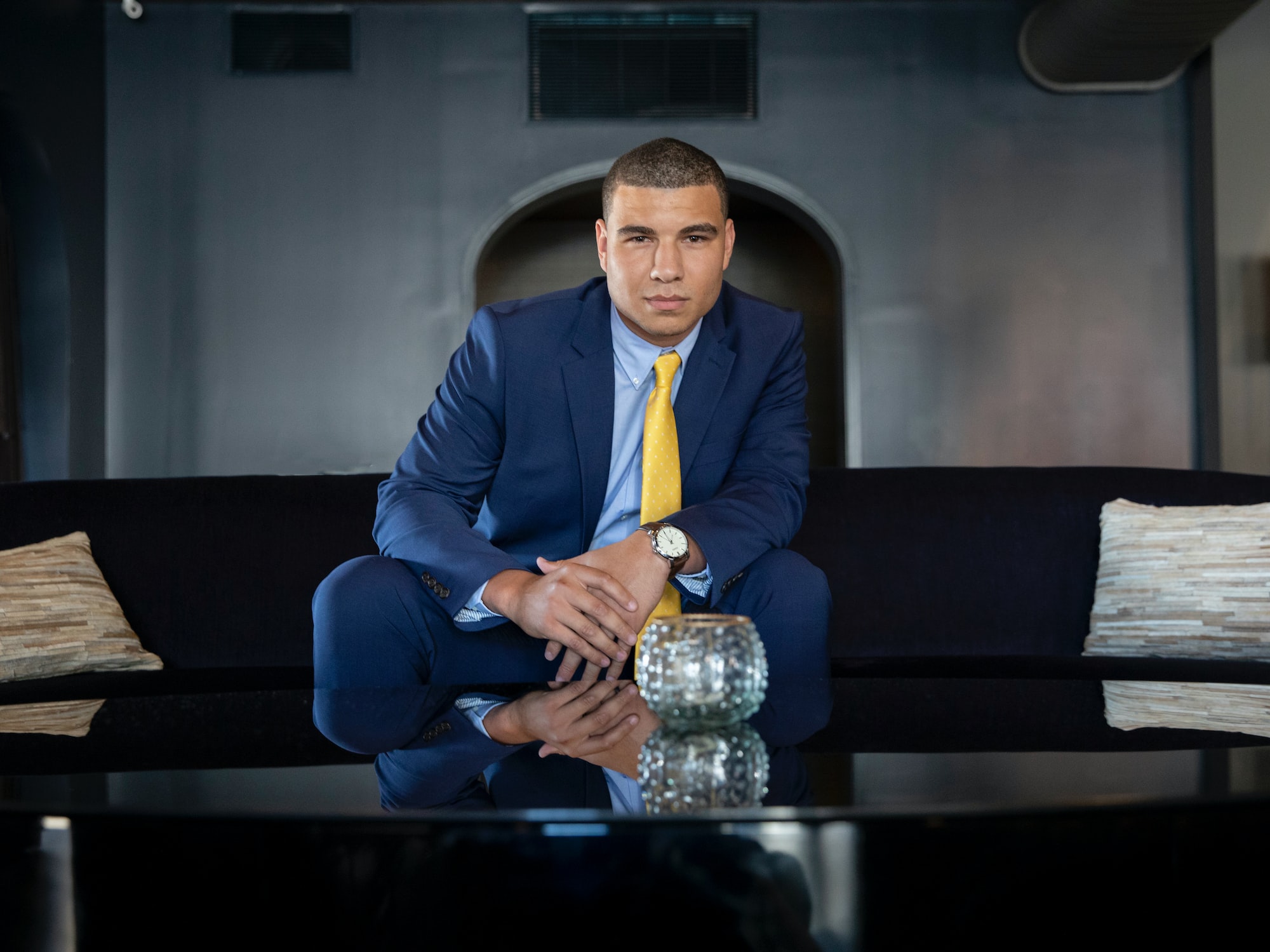 What we felt is a subtle threat, subtle but effective arm-twisting (coercion), and that in turn, causes us to feel duress. 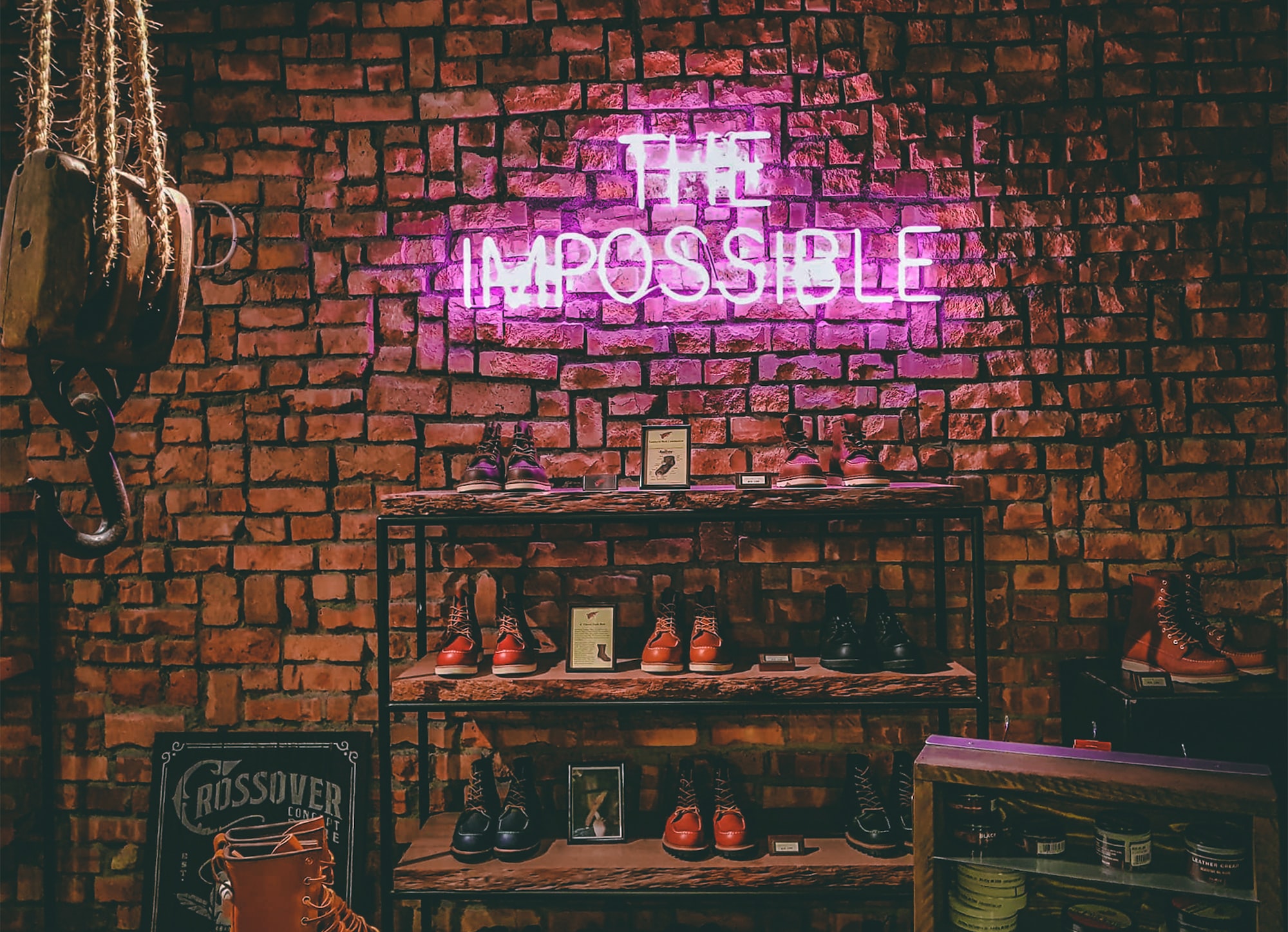 Contracts have to be understood. If things are written so vaguely, how is it possible to even keep the terms of the agreement for the years it stipulated without accidentally somehow violating one of the terms?