There's a cartoon where Lady Justice is older, overweight, and still wearing the blind fold. She's depicted as bending down to pick up some money.

The point of the cartoon was that the legal system feels like its hopelessly swayed by those who have the most money.

And really, it's swayed by rules and structure.

The problem is that unless you went to law school, you have no idea how any of that works. That includes most of us.

Thankfully, the self-help course fixes and solves all of that. You can purchase the course for yourself or a loved one and start studying.

You're going to see how "the game" is really played. You'll be able to spot where, when, and who is breaking what rules during each step of the process.

That alone, is incredibly empowering.

Especially if you can't afford a lawyer.

Judges and Lawyers don't care about most people spouting off on random, anonymous social medias, or making a wildly assumptive commentaries on YouTube. They just don't care. They aren't listening and it's no skin off their nose.

They know the rules they're bound to. They also know that it's only those rules that they must "play by".

Good lawyers and judges know that the aren't nearly enough "good actors" within the system left to properly effect change, or stop the legal hemorrhaging they face day in and day out.

Bad lawyers and judges simply count on the little guy not knowing enough of the rules themselves to make it stick, and collect big fat paychecks for doing so.

Lady Justice is a statue standing there waiting for us to use the tools and skills on the books to help rebalance the scales to where they belong.

For everyone -- especially the four out of five people who cannot afford a lawyer, the legal course is the answer to this.

You really can't afford to keep putting it off not getting a copy for yourself. 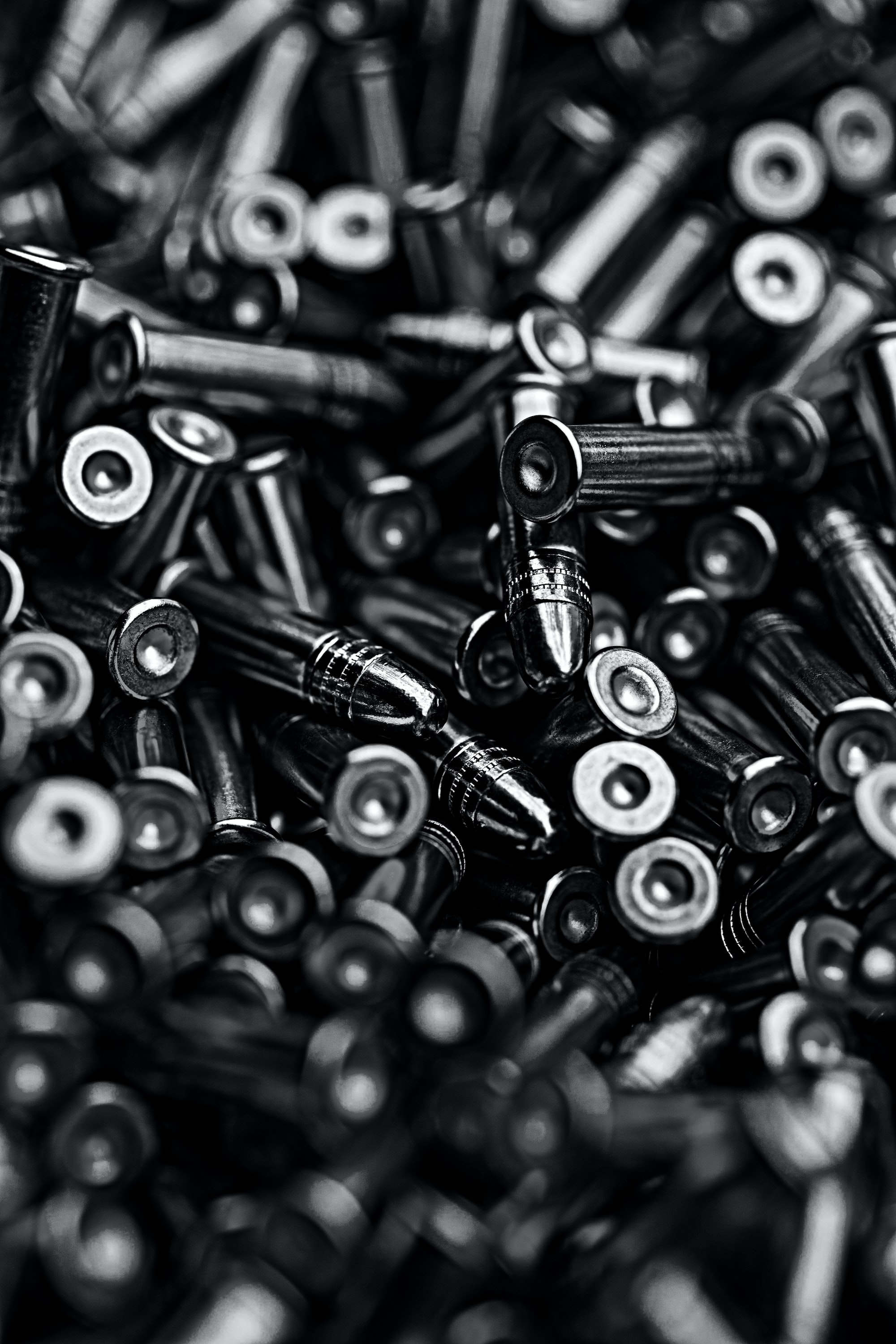 He was looking for that one silver bullet that's somehow going to magically tie the judge up into knots, and reverse the harm that's been done to him and his family through the current legal systems. 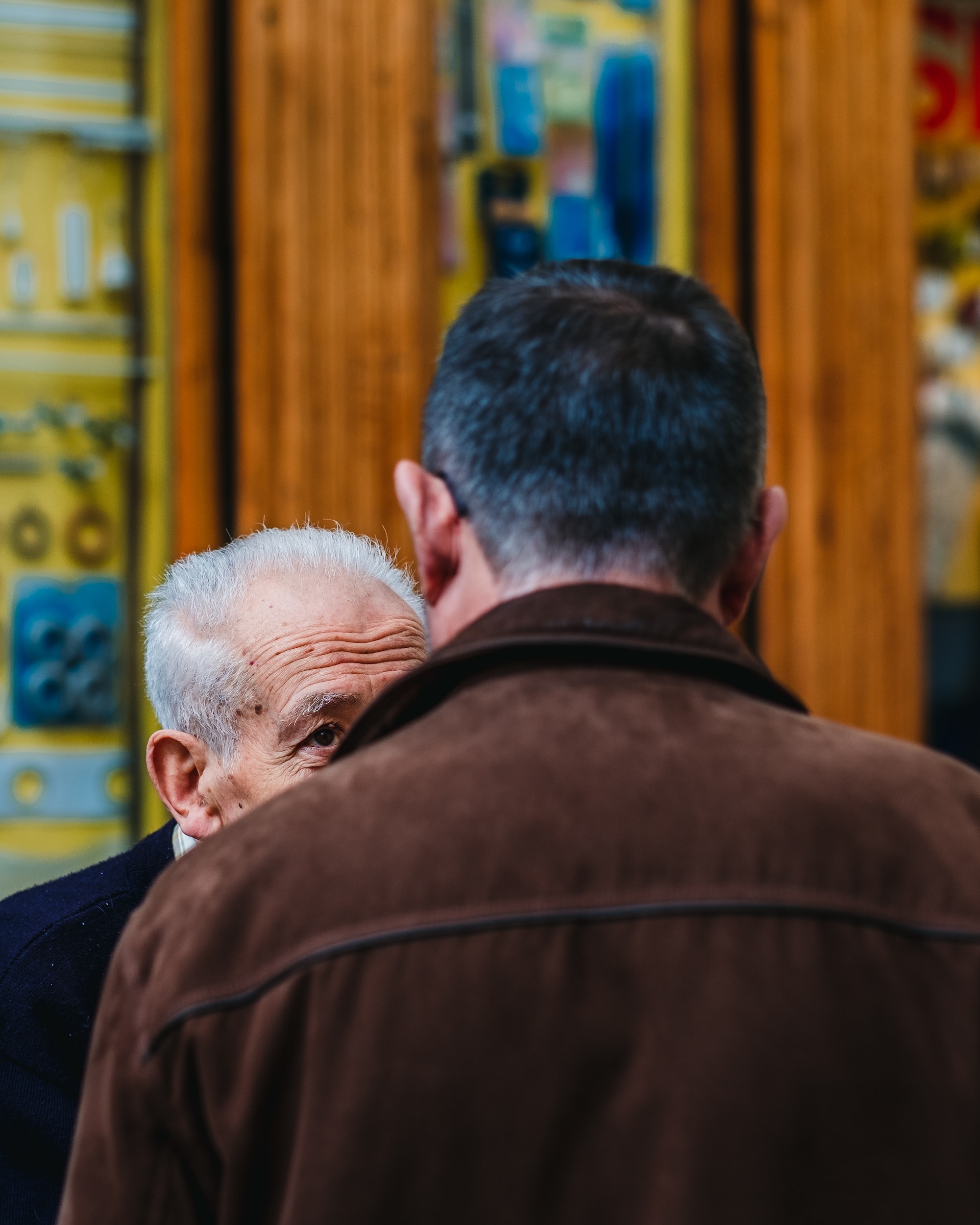 Each of these things has rules and behaviors that must be followed. The judges know it and the lawyers know it.

Misty S. Bledsoe
—
When Lady Justice is Old and Overweight
Share this