He slurped his drink faster that I was personally comfortable with.

Both the slurping and speed.

Bob is not his real name.

But Bob and I got to talking.

He was in that stage of his legal issues where you end up talking about it to just about anyone who will listen, regardless of the setting.

Similar to like when you go through a bad break up and you just need to talk about it so much, you end up spilling your guts to strangers.

This is where Bob was.

Bob's legal situation was caused by false allegations. Bob didn't do anything necessarily to cause this situation to happen. He just had a difference of opinion with a woman who does not like him very much.

Bob offered to let me look through his papers.

I knew from taking the legal course that I could dissect his paperwork, the contents, and the allegations. I would also know what would need to be done next.

I also knew the paperwork from the person who filed it would most likely be a mess. She filed it herself.

There's nothing wrong with that. It's just that four out five people can't afford a lawyer and most people still don't know that this legal course exists in order to help them, see. So consequently, a person who files without a lawyer, usually has a "mess" for paperwork.

Their arguments in almost all cases, don't "hold up" either.

If you've been following me for any length of time, or have read any of my bio's floating around in cyberspace, you'll know I'm not a lawyer. Don't want to be one.

I haven't studied all of the laws pertaining to Bob's situation. But I'm learning the geometry of the system. I knew I could at least help him understand his pleadings and instruct him on what I thought, in my opinion only, what might be next to do.

Telling him exactly what to do would be legal advice, and that's something I want to stay away from.

I also knew that me explaining his paperwork and telling him my opinions wouldn't mean a whole lot without something called "affirmative defenses".

And on that, I had to keep my mouth shut. I can't and don't want to give legal advice.

I felt for Bob. The mounting pressure, the mountains of increasing unknowns, the court deadlines, not knowing if your life will be put on hold or not.

But Bob doesn't want to pay for a lawyer and I don't blame him.

So what should Bob do?

I can't tell you.

But the legal course can.

All that matters is the paperwork: what's being alleged, what you're being accused of, and any alleged proof they say they have. 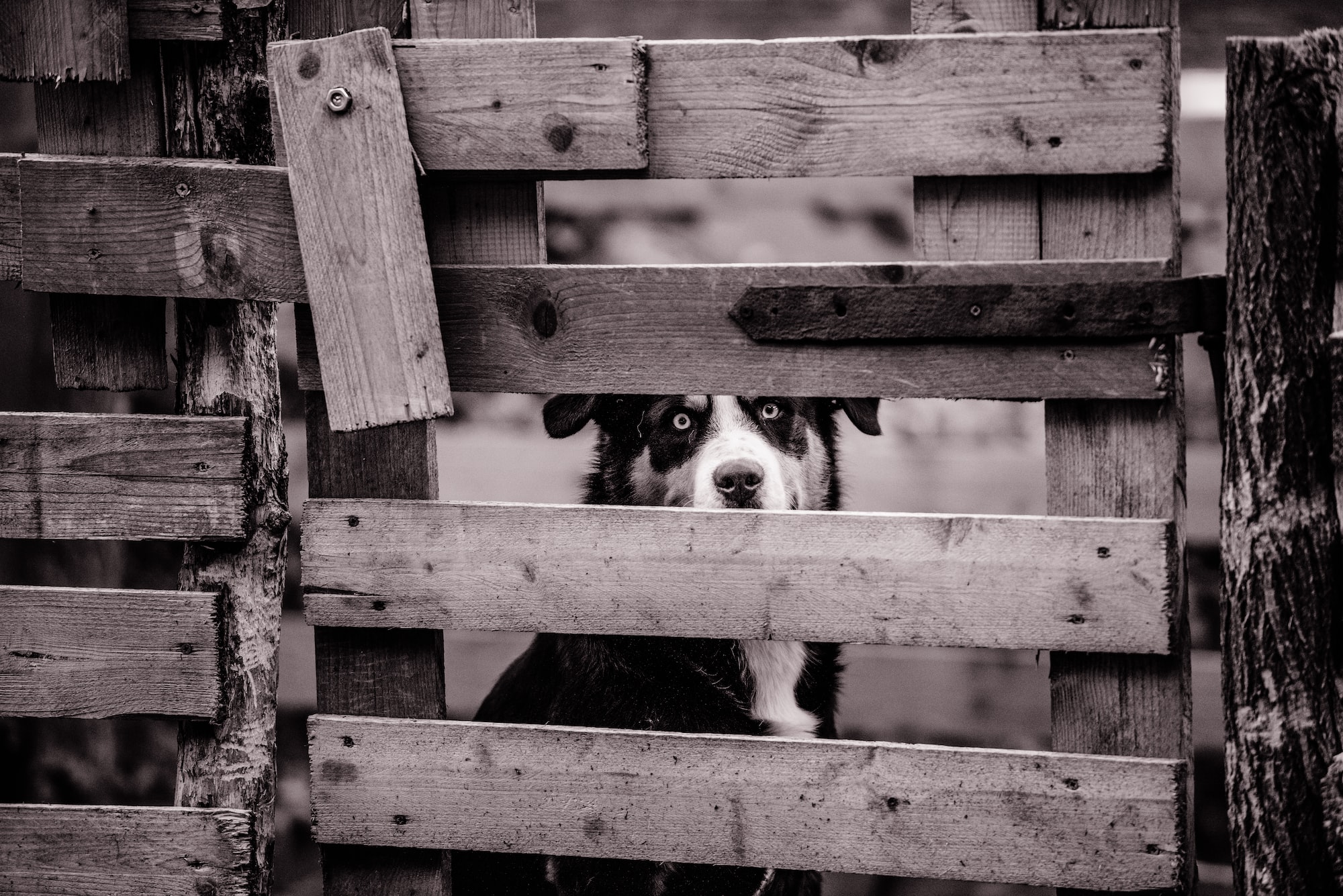 Legal issues are temporary issues and they don't have to forever alter your future.

Misty S. Bledsoe
—
What about Bob? First, he should stop slurping.
Share this