The police filed a false report.

The officers, according to the news article, admitted to it.

It happens. Not everywhere. And definitely not by good cops.

But it happens. It's also something we try very hard to not think about.

In this case, I'm glad the officers were caught and fessed up.

But that doesn't always happen.

What happens if you're the one the report is filed against? Or a loved one? How can a person possibly defend themselves against something like that?

With verifiable credentials technology, statements made on police reports (like many other documents) can be proven truthful, untruthful, or be labeled as "self-attested" prior to being submitted for the record.

This reduces the likelihood that a police report can be falsified to begin with. In turn, this prevents a whole host of other ripple effect actions from taking place, for both an individual and a local police department.

Almost every data point found on a police report has the potential to become a verifiable credential.

Here are just some things that can be proven or disproven through the use of properly instantiated verifiable credentials technology:

Once proven, disproven, or left "self-attested", it helps individuals save time in their defenses by focusing only on facts and information that are already unproven or disputed. It also helps prosecutors to do the same.

How many of the four out of five individuals who cannot afford an attorney would feel relief in knowing there are less facts to dispute when focusing their finances on their defense? What prosecutor wouldn't love to have a treasure trove of readily proven information at their finger tips?

The capabilities of verifiable credentials technology can make a police officer think twice before falsifying information. Eventually, things will be fact-checked and cross referenced with other verifiable claims and credentials that are either on file or have been newly created.

Depending on what's already provided in a case, this can happen in literally in a matter of minutes.

Another layer of safety

Using this technology creates another layer of safety for police departments. It allows departments to discover if police reports have been falsified or not – faster and easier, and then makes disciplining offenders faster with potentially harsher consequences.

The entirety of the technology streamlines statements made and while proving or disproving the authenticity of those statements. It also proves the level of trustworthiness of the source of the information, which can be crucial when determining whether not evidence is considered admissible.

This is good news for the legal and law enforcement industries.

For the four out of five people who cannot afford an attorney, this helps possibly reduce the costs and pitfalls currently found in typical legal defense fees and or pro se defense methodologies.

This technology alone can help police departments and legal professionals leverage their efforts to restore balance and trust between the public and those chosen to protect, serve, and uphold the laws.

Since this technology already exists and is already being used by different industries around the world, I think it's time for exploration of the use cases that can be had by the legal, law enforcement, and the forensics industries. (There are a lot of them).

If you're a business of any kind, you can get more information about verifiable credentials technology by seeing it action at Sovrin.org or by visiting the inventors of the currently approved "creme de la creme" of protocols behind it at Evernym.com.

If you want to look at the technology under the hood, there are oodles of slinky, attractive, and engaging whitepapers to read.

Individuals can visit an app store to get the Connect.Me app, which has a great in-app tutorial showing you a little bit about how it would work on a personal level.

With this technology, individuals don't have to worry so much anymore about an officer of the law practicing their creative writing skills on a legal document that can potentially alter the course of the individual's life or family.

Today it's not only possible to raise the awareness and implementation of the technology, but I'm excited that it's already starting to happen.

A word from the author:

If you follow my blog and or are subscribed to my email list (if you're not, fix it here), you'll notice that this article is written in a slightly different manner and with a different approach.

That's because I also distribute this content on other platforms. The audiences on other platforms need or want to be approached in slightly different ways. And if it means awareness and adoption of the technology increases – so be it.

But don't worry. I will never let you go with the email list or the website without necessarily talking about the legal self-help course.

I know you count on it at this point. 🙂

The courts have to play by the rules. And they will if you know how to force them to.

The same goes for any kind of "false report" filed against you.  In court, it must first be "relevant" to the case and then there needs to be a majority of admissible evidence to prove the claims.

The legal course shows you how to navigate through evidence needs, and more, with proper evidence and discovery methods. Verifiable credentials technology in addition to that, can play a big part no matter which side of the courtroom you're on.

More and more individuals are now learning they can begin to unwind the mysteries of the legal systems on their own because of the advancements made in legal technology. This leaves more individuals demanding that legal and law enforcement professionals work hand-in-hand in upholding the truth.

As an individual, the legal course is the first step in helping those you love navigate through it.

Get the keys to justice : http://www.keystojustice.com 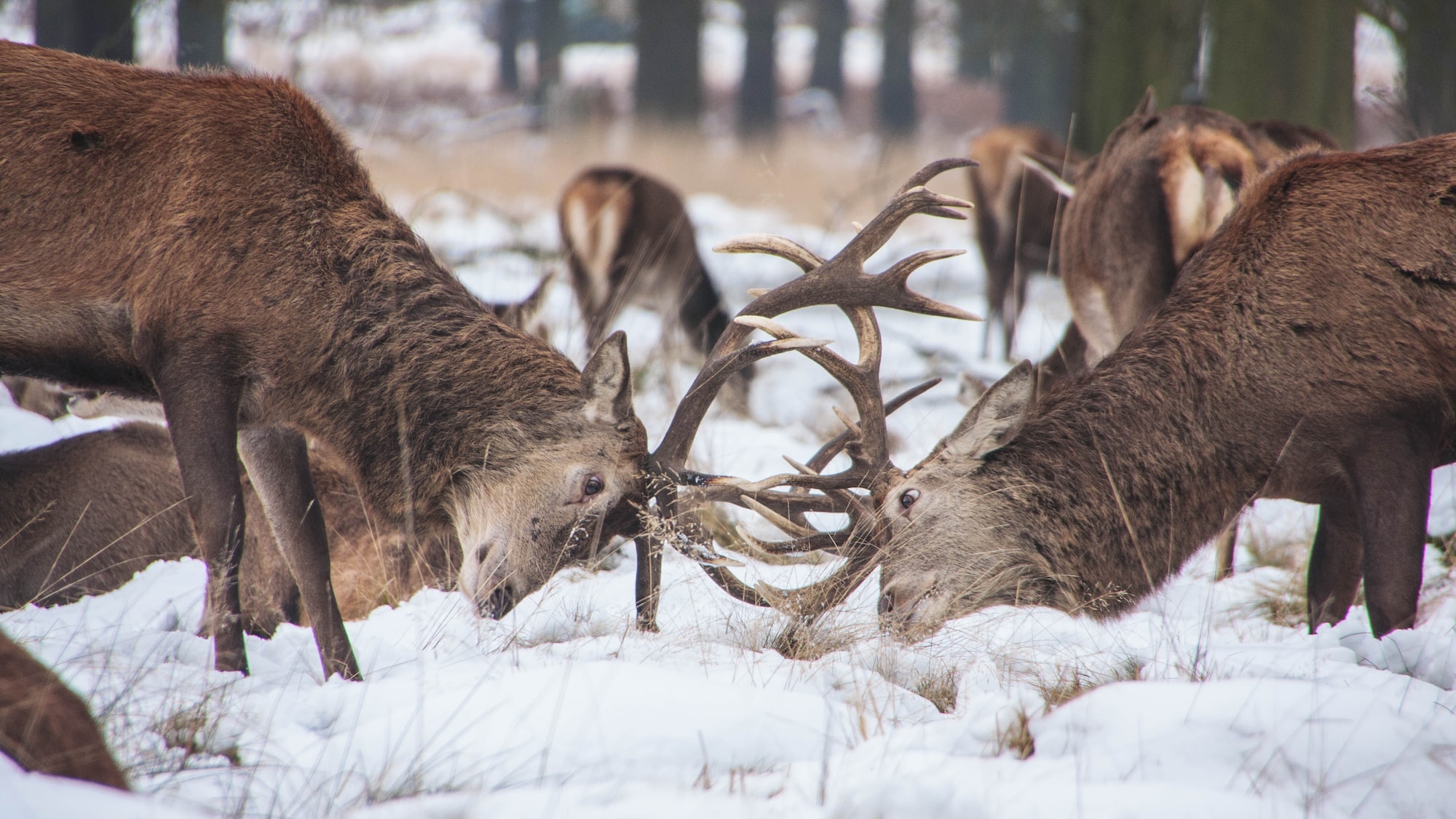 You don't have to be afraid of exercising any and all of your legal rights within the court processes. 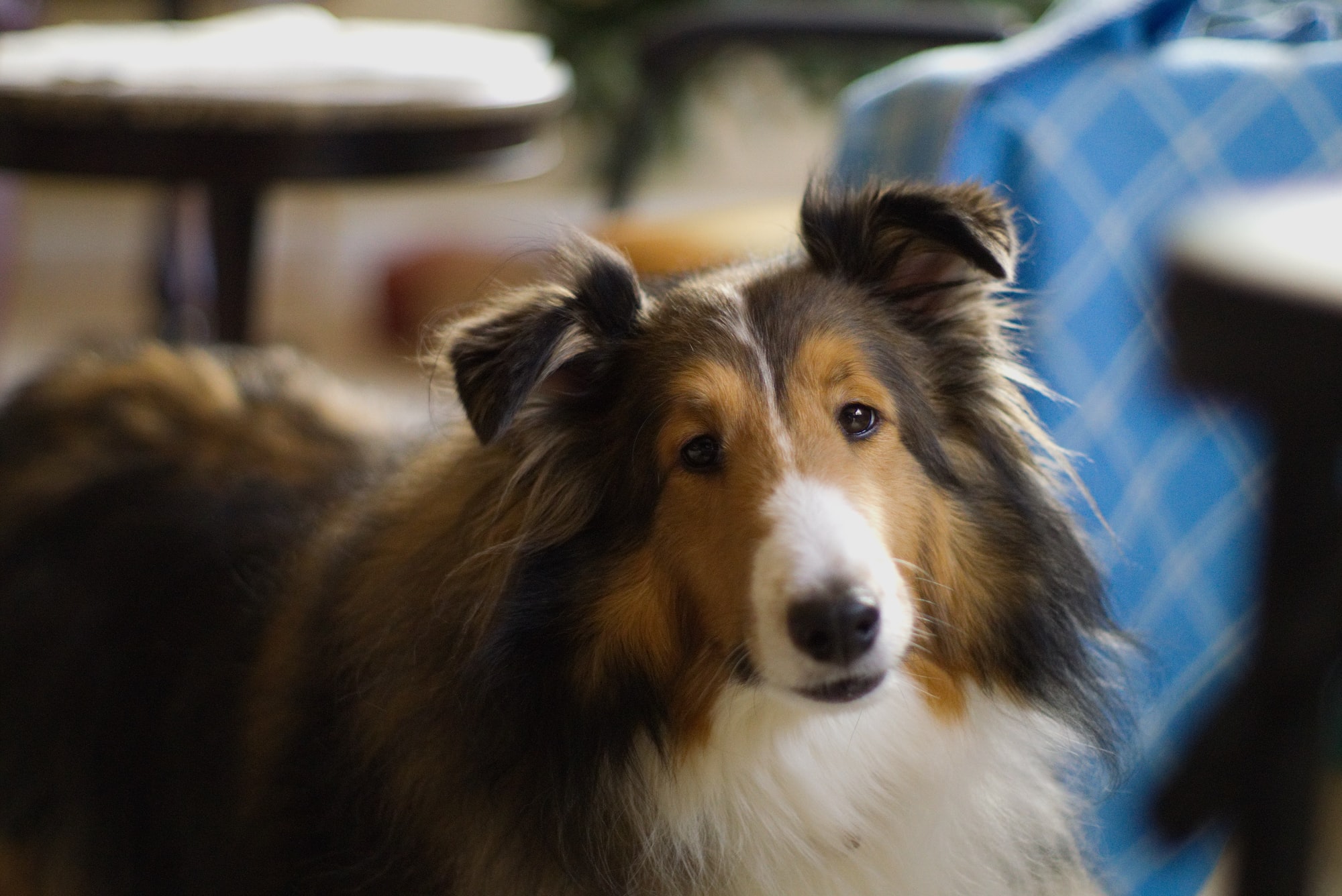 Everyone relaxed just a little bit more during sticky situations when Lassie was around. She could be trusted and her presence made you feel safe.