Just an FYI, verifiable credentials technology doesn't actually have anything to do with the legal course itself. They are two separate things.

It's the application of the technology though, that holds great promise.

You can verify statements that are made on legal docs (or any kind of statements really) in a matter of seconds -- before a case is taken by a lawyer, or before the papers are filed with the court.

It upholds the truth behind the claims that are made.

Having that one superpower alone would reduce the bottlenecks found in the court processes, not to mention save everyone on time and money when dealing with legal issues!

To learn more about it, you can see Evernym (the folks who digitized it with privacy-preserving protocols) and Sovrin (who uses it to verify claims you make about your identity).

Evernym has an app called Connect.Me which helps individuals take advantage of the technology (just need to get businesses to adopt this technology!) Keep in mind, some features may not work on all phones. I have an older cell phone, and not all the features work on mine. Last I checked this was still a work in progress and improvements may have been made since this writing.

There's technical understanding to be had about this technology, but it's important to understand that these credentials that prove or disprove what you're saying or claiming:

But any business who adopts the technology can "plug into" the ledger and reference information, even though your information is not actually living there.

It's a pretty sweet set up.

And no, I don't "get anything" for telling you about verifiable credentials technology. I believe it's hugely important though to start understanding what it actually is before the marketplace gets flooded with buzzwords and incorrect terminology.

Your data and facts for you or against you depend on it.

Until it's adopted though on a widespread level, everybody needs to learn what it takes to win in court before they ever need to. 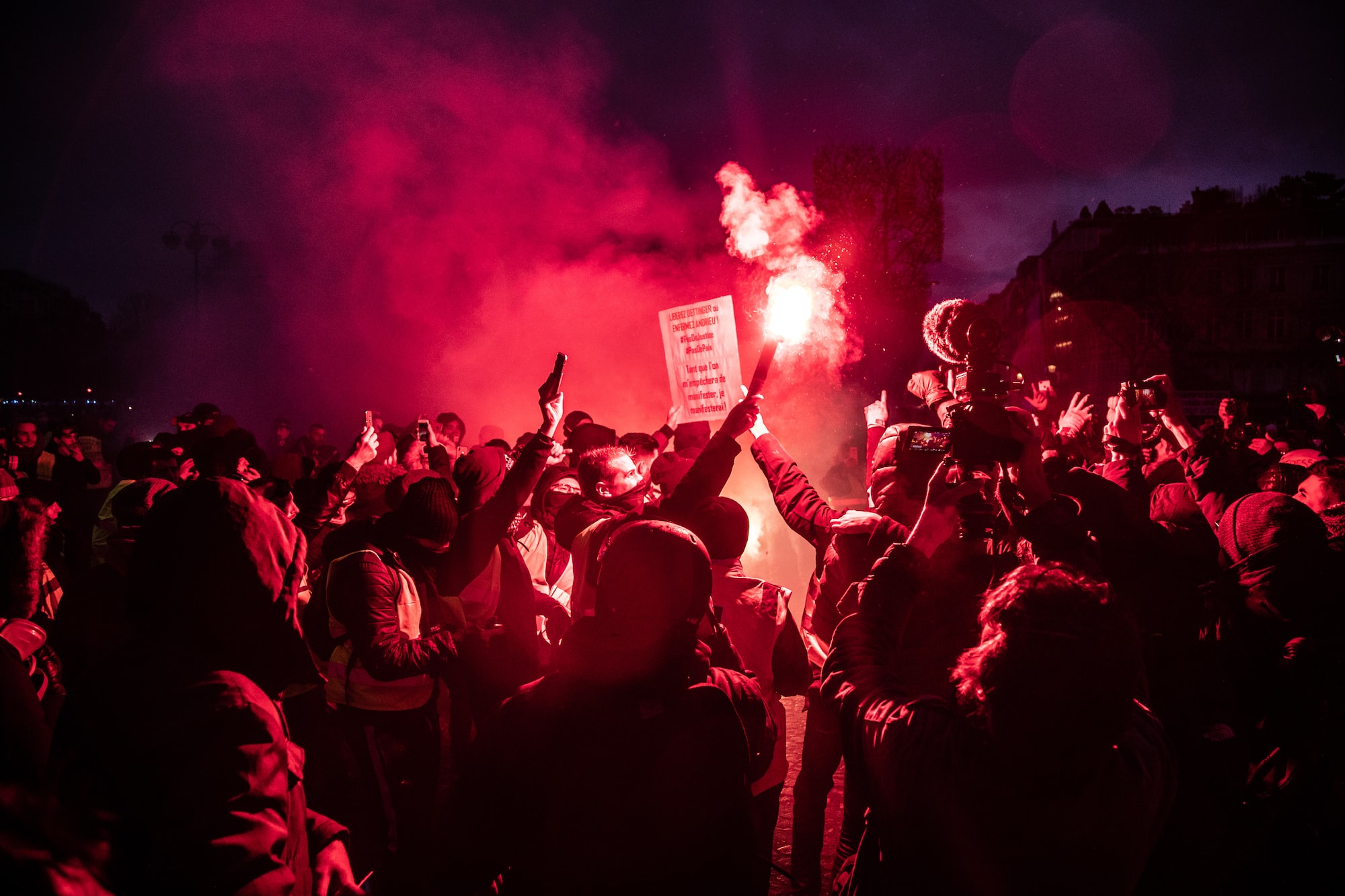 You have a right to not be taken advantage of.