The concepts of verifiable credentials and self-sovereign identity have been shrouded in mystery and potential complication for end users trying to sort out what it actually is, how to tell when it’s not, and more importantly, which vendor they should trust (and why) when the user first discovers these concepts.

Verifiable credentials and self-sovereign identity aren’t new concepts. For example, Evernym did a great job in this blog post at explaining what self-sovereign identity (underpinned by verifiable credentials technology) actually is, how businesses can easily use it, and what it means in terms of security, in a "explain it to me like I'm five" kind of way.

When done in a privacy-preserving way (no personal information is ever logged onto a ledger, even in hashed form, unless you want it to be), this technology fundamentally shifts everything in the way we make statements or claims about ourselves or other people, organizations, or things.

To top it all off? It's possible for the user to choose which piece (or combination of pieces) of information to share, with who, and under what restrictions, and without having to have those same pieces of information stored in some central database somewhere.

It's the stuff that makes privacy experts and GDPR enthusiasts involuntarily drool.

I'm excited to see that the technology is more openly and now rapidly, touching other industries. The original technology is first and foremost about identity attributes as verifiable credentials, but for me it goes far beyond that.

To me, that's just where the possibilities begin.

Any Kind of Credential, not just Identity

The technology already stands and is built in for almost any type of credential you want to verify.

The ability now exists to provide hard, nearly tamper-proof ways of being able to prove statements made by you or someone else. This, right here, is the backbone and in my opinion, the key to solving the issues of trust between individuals, companies, governments, and other entities.

You can combine your credentials (claims you make about yourself), just like you do now with paper credentials, to prove certain statements you make, but in a privacy-preserving and much more secure and trustworthy way. You can now verify the source of the information, along with the information itself.

In other words, you can make statements about yourself, your situation, your background, or your experiences, and have it verified in a matter of seconds (for shorter claims) and maybe minutes for much longer ones.

This leads to deep and wide, life-changing use cases, across several industries.

These, my friend, are just the very tippy top (just a shaving really) of a much larger and extraordinarily beautiful iceberg.

Anything you say, can and will be held against you.

If you've ever dealt with law enforcement, any kind of matters dealing with the courts, or have been involved in any kind of investigation, you know first-hand about:

What would all of this mean for justice, criminals, false accusations, and the time it takes to process it all?

Wouldn't these capabilities change "the game" just a teeny-tiny bit?

Just think about that for a few minutes.

Trust me when I tell you, this goes on and on and on, right down through every process and procedure that currently exists for any industry. Seeing the possibilities that exist for the legal, law enforcement, and forensics industries, is nothing short of exciting.

It's the stuff that makes ME involuntary drool.

Keeping verifiable credentials technology, with privacy-preserving protocols, privacy-by-design methodologies, zero-knowledge proofs, and rules that state no personal information is ever stored (even in a hashed form) on a ledger is important. I would love to see it eventually adopted into the legal, law enforcement, and forensics industries.

Doing so, isn’t just a passion or a need. It’s helping Lady Justice keep her scales balanced, those with authority accountable, and removing the backlog of administrative delay and error found at every level in almost every process within legal, law enforcement, and forensics.

Verifiable credentials technology preserves truth first, so that law enforcement, officers of the court, their supporting staff, and those involved in investigations can do their jobs far more efficiently.

This technology changes lives for the better across every spectrum, when it comes proving personal identity attributes (like your birth date or eye color), and statements being made for or against a person (like those made on a resume or on pleadings that have been filed with a court). It can save reputations. It releases truth and equity from the bonds and prejudices of who has the most money, who’s in a hurry to clear their docket for the day, or who can verify (or obscure) the truth on paper and to the jury the most.

In some cases, it saves lives and rescues others.

The use cases are nearly endless. When you stop to break down processes with in processes of every day work, patterns, and behavior, you start to see how verifiable credentials, done in this privacy-preserving way can and just may be the "magic bullet" you've been waiting for.

The paradigm shift is here and it’s happening.

For more information about this technology, you can contact Evernym at www.evernym.com or Sovrin at www.sorvin.org.

This article was published first at: https://www.linkedin.com/pulse/rise-verifiable-credentials-technology-misty-s-bledsoe/ on 8/22/19. 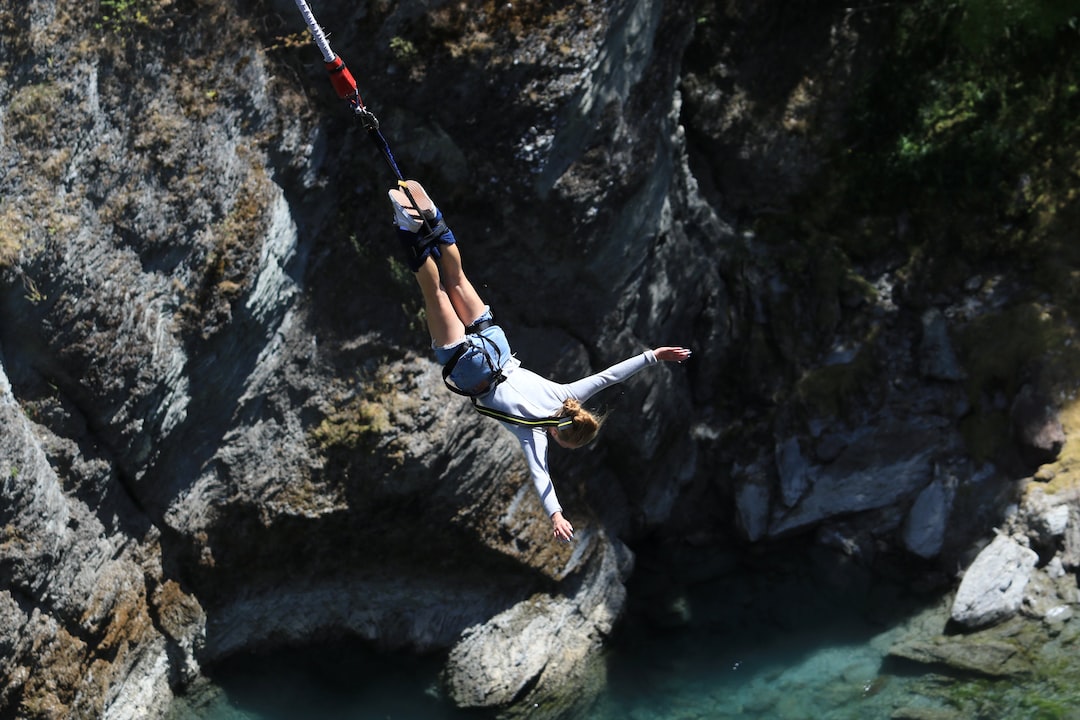 Some upgrades have happened and changes are coming to this website. Read about them here. 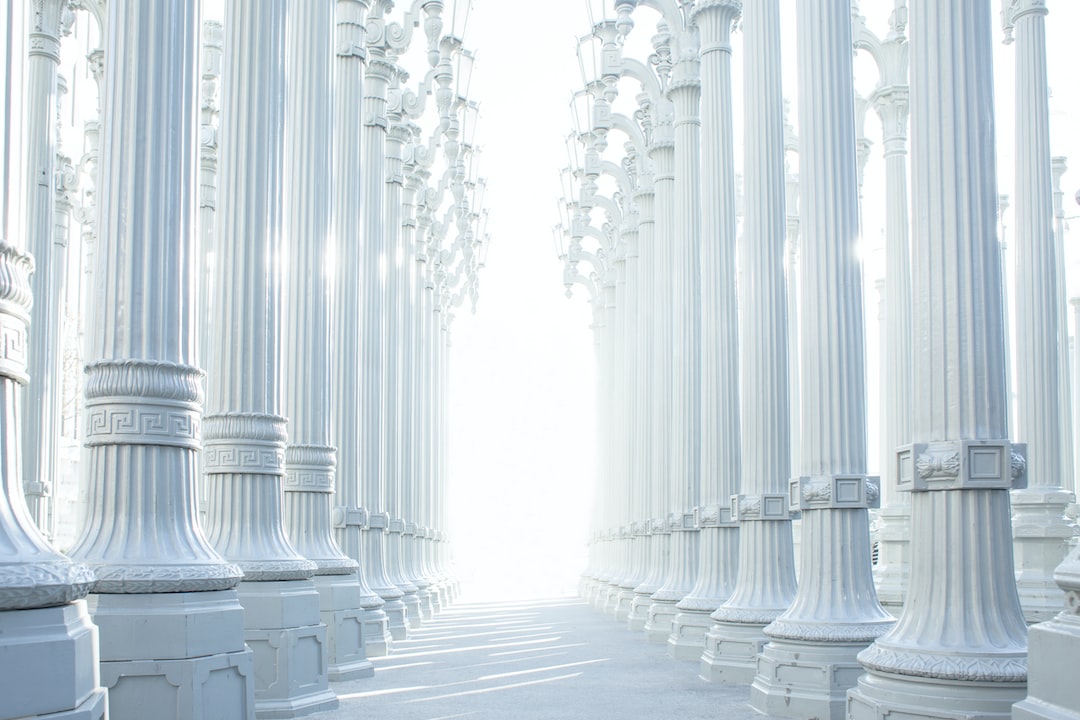 21 exact things lawyers can do warm up a cold legal market.