The TSA agent was forceful in her command.

Not yet 5am, and wearing a skirt, t-shirt, and flip flops (my go-to outfit for getting through TSA without issue), I had been selected for an isolated partial pat down.

They don't serve enough coffee for this and I hadn't had nearly enough yet.

Even though it was just a question, I caught her assumption and assertion quickly.

I replied slowly, forming each word deliberately for the benefit of however many cameras were on us, "I never had anything on my ankles and there is nothing now on my ankles."

Notice how I addressed her question.

In the past, I would have just said, "No."  But there's a problem with that. Saying "no" and only "no" to the exact question she asked would have been agreeing with her false assumption (and near accusation the way it was worded), that I did at some point have something on my ankles.

Rather than let her take her sweet time, I simply pulled up my skirt from just below the ankles to the middle of my calves and said, "See!" displaying my very bare naked ankles and feet.

That's when her voice deepened and the sharp command came, "Ma'am, put your skirt down please!"

It had both the tone of a police officer telling a suspect to put their weapon down and a fed-up stressed out mother scolding her child for the umpteenth time.

The shock of being disrespected when I was clearly trying to help, and it was more than obvious to the cameras that I'm sure captured this at every angle, that my ankles were indeed bare as a baby's rear end, combined with my lack of caffeine and very poor sleep the night before -- accumulated into my lips forming a very silent but clearly formed expletive.

I wanted the cameras to also capture that, but not be found "guilty" of having actually said anything.

I merely formed it with my mouth.

The word was never verbalized.

I dropped my skirt and looked straight ahead, daggers slicing and dicing the empty escalator in front of me. I inherited that look from one of my grandmothers.

The older TSA agent standing about 10 feet away, caught my reaction, seemed to understand a bit better than the much, much younger TSA agent taking her time with my ankles. She laughed a little bit and lightly explained it commonly happens with long flowing skirts like mine.

Knowing this was my "cue" to let it go, I feigned a smiled, forced a short laugh, nodded, and went on about my way.

I didn't want to end up in a closed back office somewhere facing an agent with latex gloves, all because I felt like arguing about "my rights."

I grumbled on the way back to the gate.

It's not about rights. It's about respect.

For some reason, the TSA agent "servicing" my ankles felt she had absolute authority to speak to me in such a tone. And I knew somewhere in the legalese, these permissions were somehow granted.

Logic took over though as I looked towards the cafe: Since when had my bare naked ankles become a perceived threat to TSA?

I shaved. I mean, let's face it, it could have been worse. Right?

I wanted to know more, but first I was forced to purchase an extremely overpriced coffee.

I knew because of the legal course, if I really wanted to, I knew were to start looking for my answers.

As the coffee kicked in though, I realized instead, this situation would be a possibly hilarious and enlightening story for you.

I never had anything on my ankles. To agree even, in kind, would be the wrong thing to do. Responding the correct way was paramount.

If I hadn't, and for some reason, there was an actual issue beyond what had happened, I can guarantee you the events as told by the TSA agent would have included her belief or "indications" that there was something previously on my ankles, just because of how she asked the question.

That's just my opinion though.

Nipping would-be false accusers in the bud is easier when you know what you're looking for. 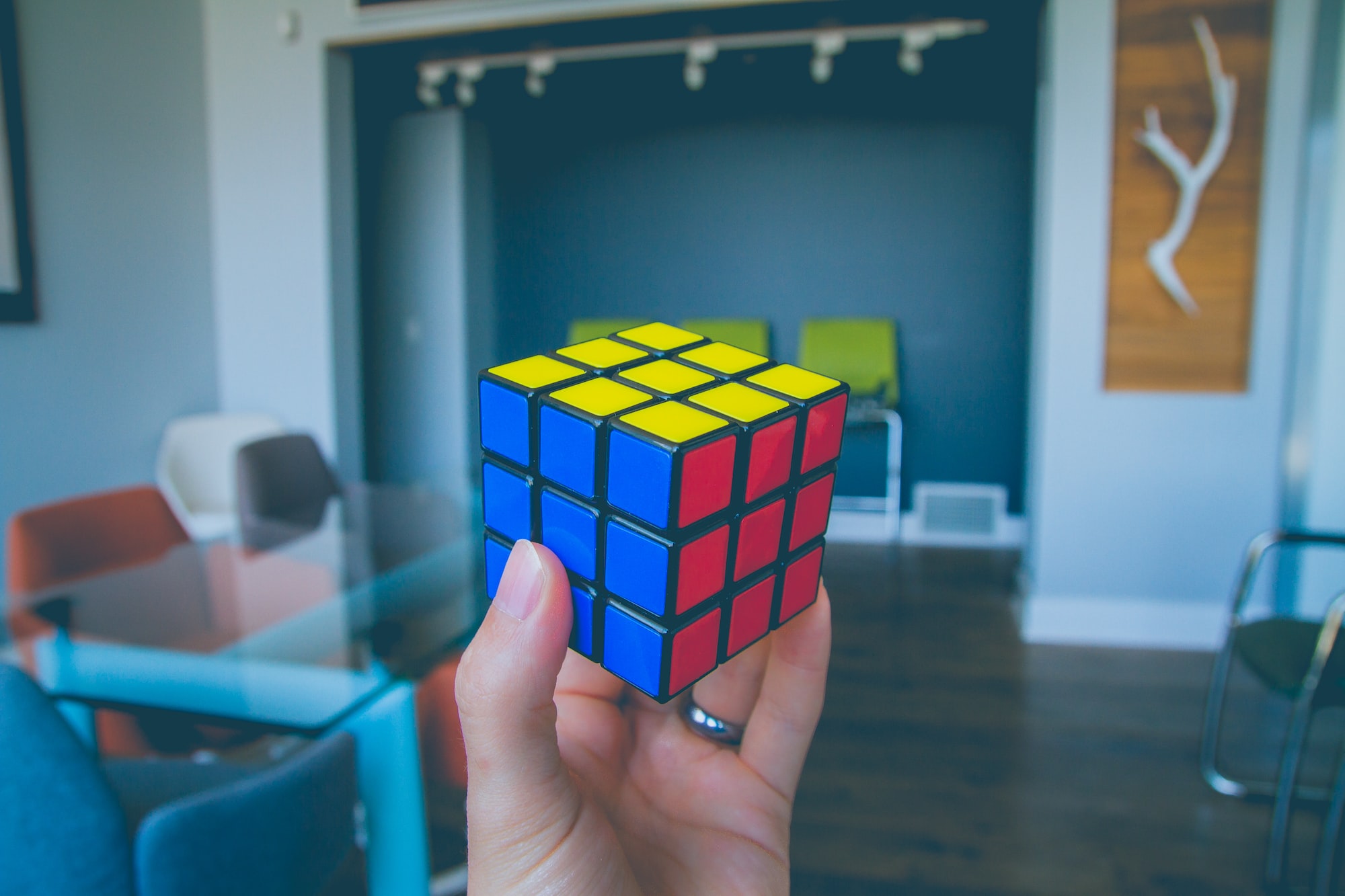 It's the act of serving of the papers combined with whether or not they comply with long-arm statutes as necessary. 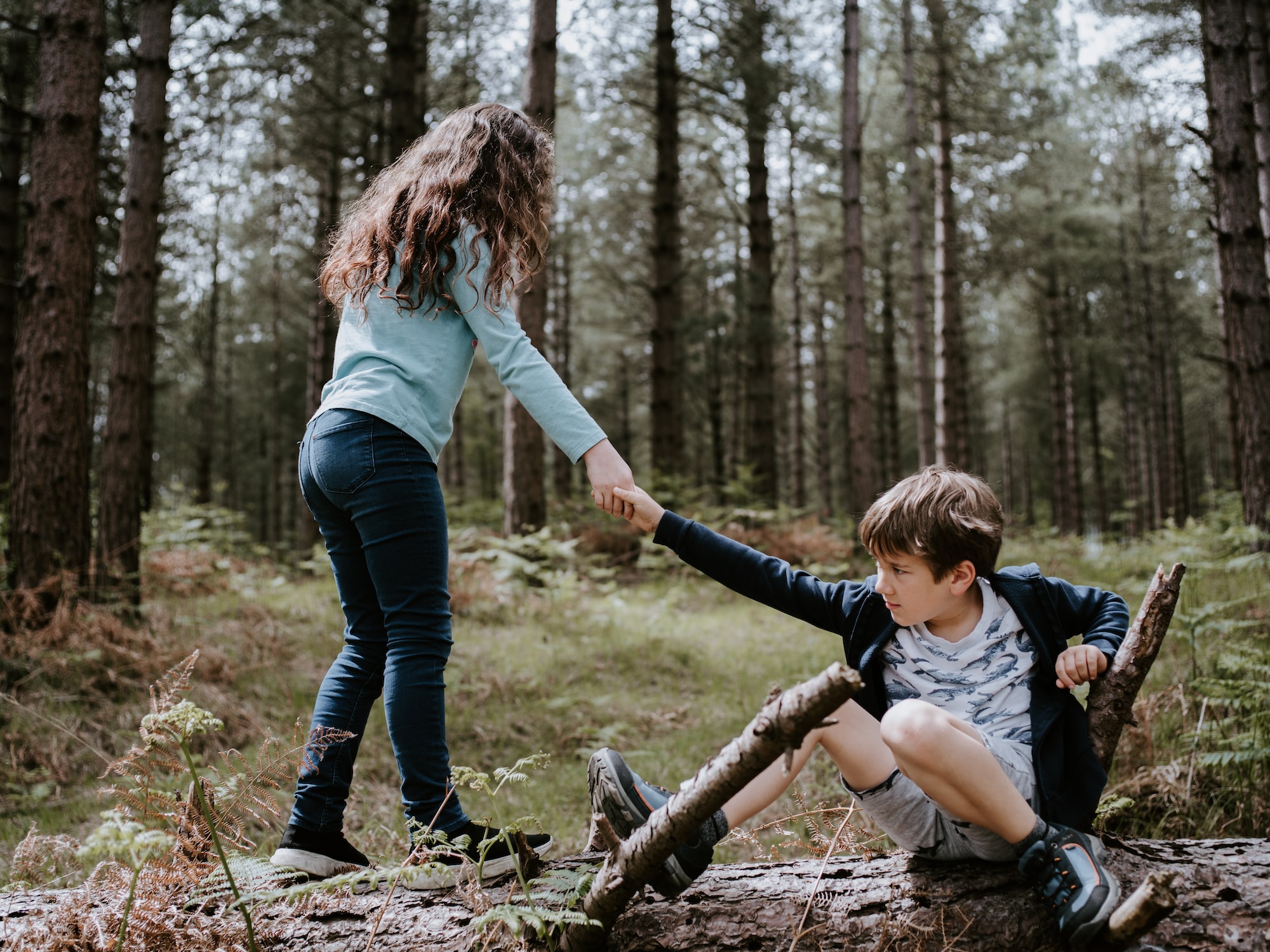 But people's lives aren't games to be played as pawns. And they aren't players to be discarded with the handing down of orders with inaccurate facts behind them.

Misty S. Bledsoe
—
She Told Me to Put My Skirt Down
Share this