The work had been sitting for two years on a hard drive.

When I went and looked at it all again? None of it was really good.

Originally, I didn't publish it because I was afraid of a bully, of all things. A bully! Because of that bully, I was convinced during that time of my life, that I would never be able to publish it.

Should bullies just be able to intimidate you into not sharing your gifts and talents?

Logic dictates that NO, no, they should not. Does that mean that bullies don't periodically succeed, even as adults? Nope. They do, but they shouldn't.

As a writer, nothing you write should go to waste. My 90,000, words were no exception. At the time, there was no getting around it in the personal situation I was in.

I was not able to publish my work under my name.

Could it be resurrected?

I read through it again, while reviewing other old material I had stashed away. My honest opinion of it was that, although it was helpful information, it read really dry – like scratchy cardboard.

The material should be used, published, and available to help those it might help, but I highly doubted it would have sold for more than .10 a copy in any worldly jurisdiction.

Post after post, I published the majority of it under another name, on a random free blog platform I no longer have the password to. This would:

Letting your work go is a process.

After publishing it under a no-name listing, not in my own name, I felt like the work had been "released." Maybe it was for the best. Maybe it's what I needed.

Not publishing it felt like I was being forced to hold in certain bodily functions. It was stifling, uncomfortable, and horribly distracting.

Seeing it back then vs. that way now, proves to me there's been growth, both in long held skill and in maturity.

I can let my older creations go without holding onto the guilt, feeling like it was "wasted" somehow.

But it wasn't wasted. None of it was.

I thought I had to make something more out of it, but I didn't. Isn't that what you're supposed to do when you write 90,000, words?

I thought the content could be repurposed infinitely, but it can't. What that means now, is that I also have now to focus on future work. Better work. Better creations.

The bully never in actuality won. What the devil meant for evil, God will use for good.

The mechanics of the work stands on its own and can at least be found by others – eventually. I learned. I grew.

And I won't be so afraid in the future. 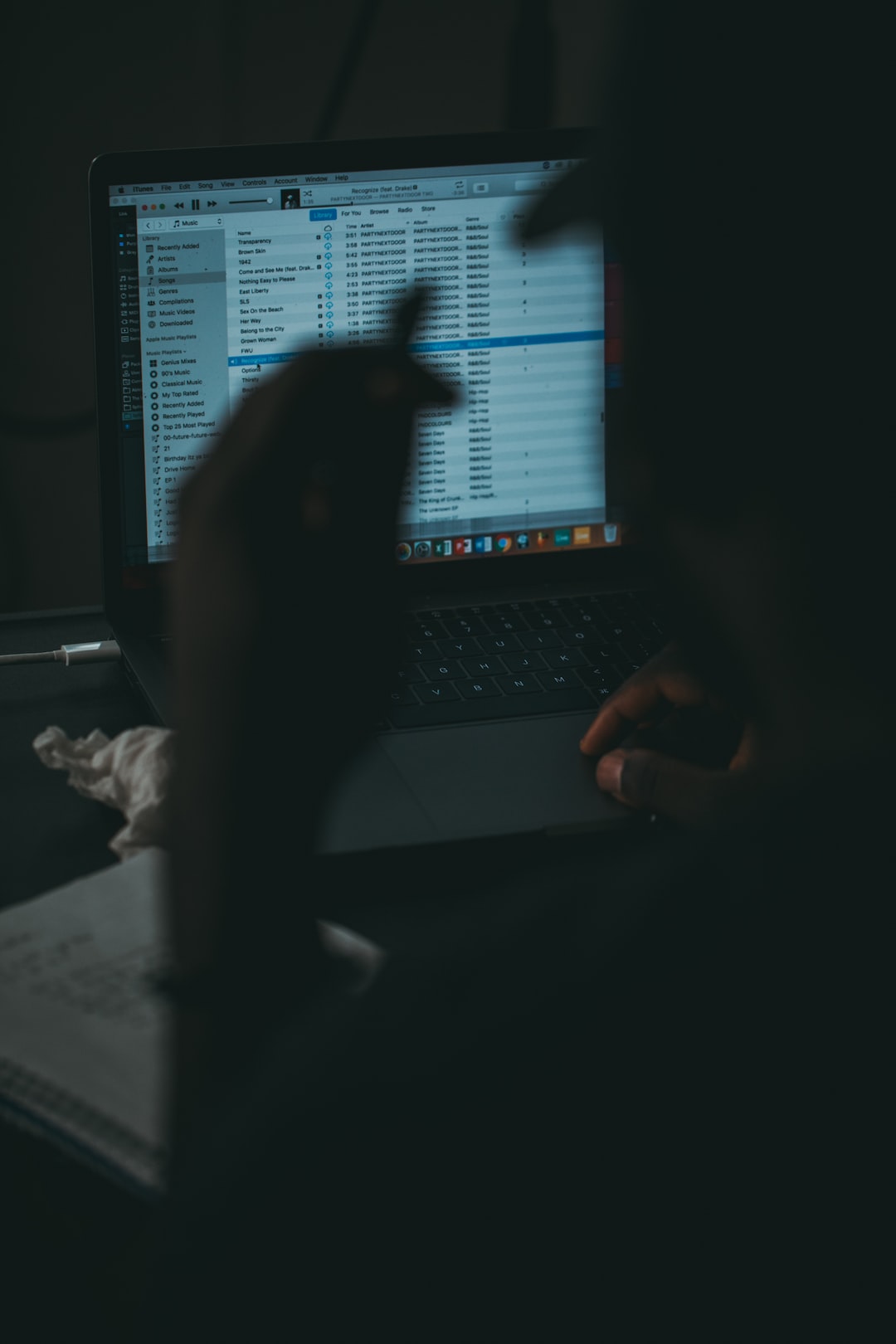 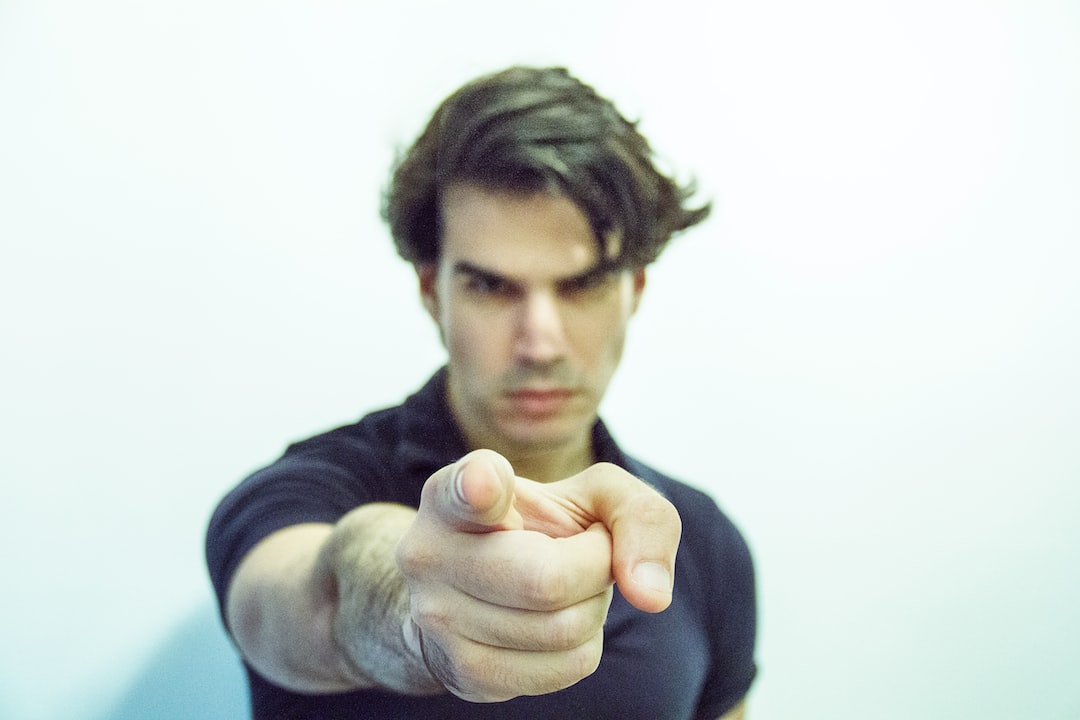 My response was an act of simple pleasure.

Misty S. Bledsoe
—
Reflections on 90,000 Words I Wrote but Couldn't Publish in My Own Name
Share this