Depends on who you ask or what you're picturing in your mind.

Citing that law is complicated as a reason why a non-lawyer should retain an attorney doesn't paint the whole picture.

If you're trying to keep up with every single law category and trying to understand all the changes in that area of law from its inception to the ruling that may come out next week -- then yes, I would say that it's difficult.

If you're just trying to understand what's on the books that's relative to the one exact legal scenario you're currently facing? Then no, that's not difficult.

You don't even have to memorize things.

You just have to know where to find what you need and in what order you need it.

As a non-lawyer seeking the services of lawyer (especially if we've just been served), we know that our modern day legal system is full of potholes and potential land mines that will show no mercy to us during our court room navigation.

And often times, that's why we seek out legal advice from those who are allowed to give it. That's logical.

But often times, there's an underlying insinuation happening. Simply that, "You don't know squat because you don't have a law degree and you can't possibly help yourself without one."

That's how it's been for a long time within the legal industry. It's a position that's changing and the legal professionals need to be aware of it.

More and more non-legal professionals are discovering they can learn court procedures and the laws that apply to their one situation they're currently facing.

Court procedures are not the same thing as law and you have a right to learn each if you can't afford an attorney. It's not as hard as you might think. 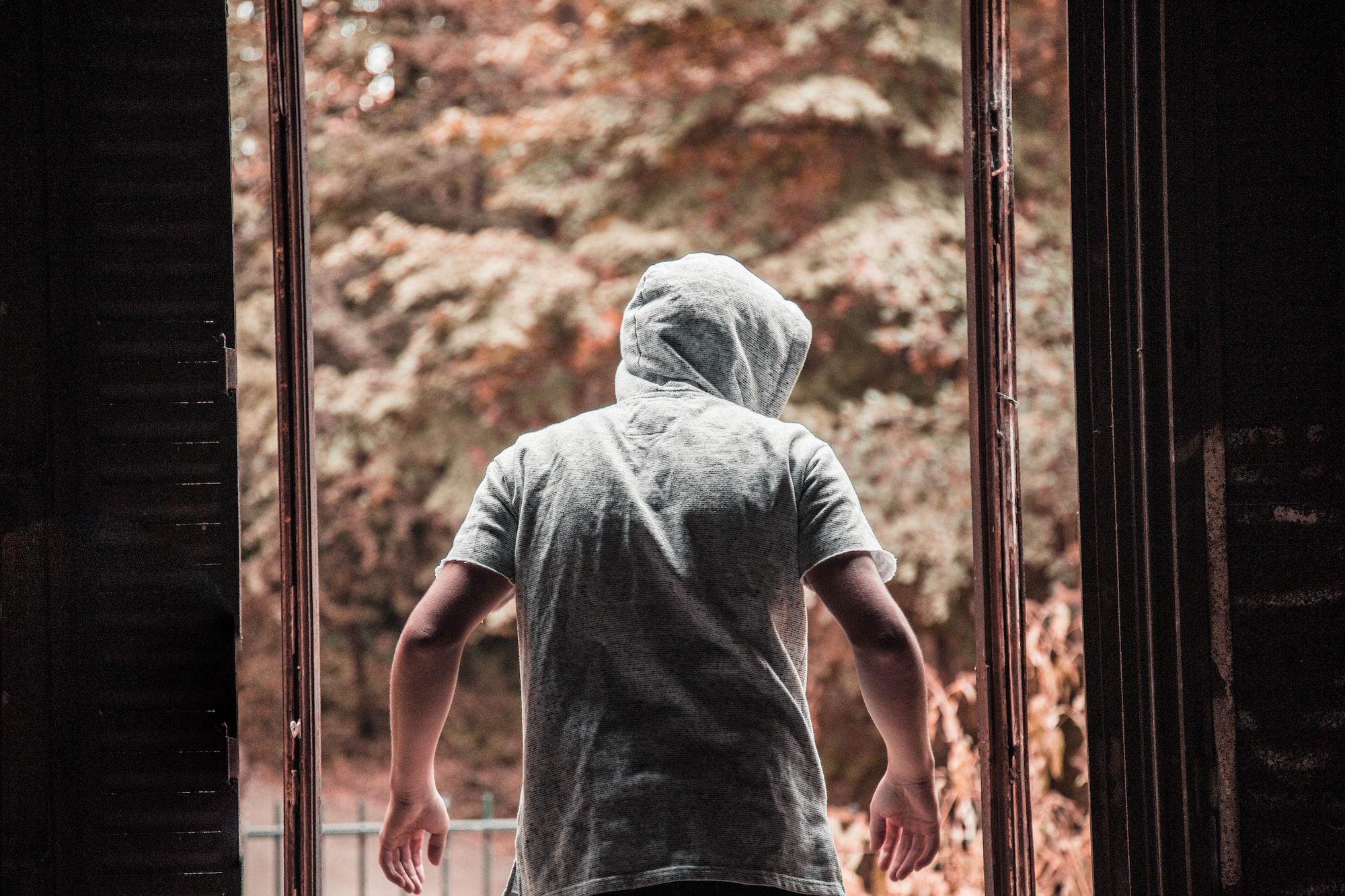 I always believed there were safeguards and checks built into the legal, law enforcement, and forensics industries, that would uphold the things I'd learned as a child. And I was right. 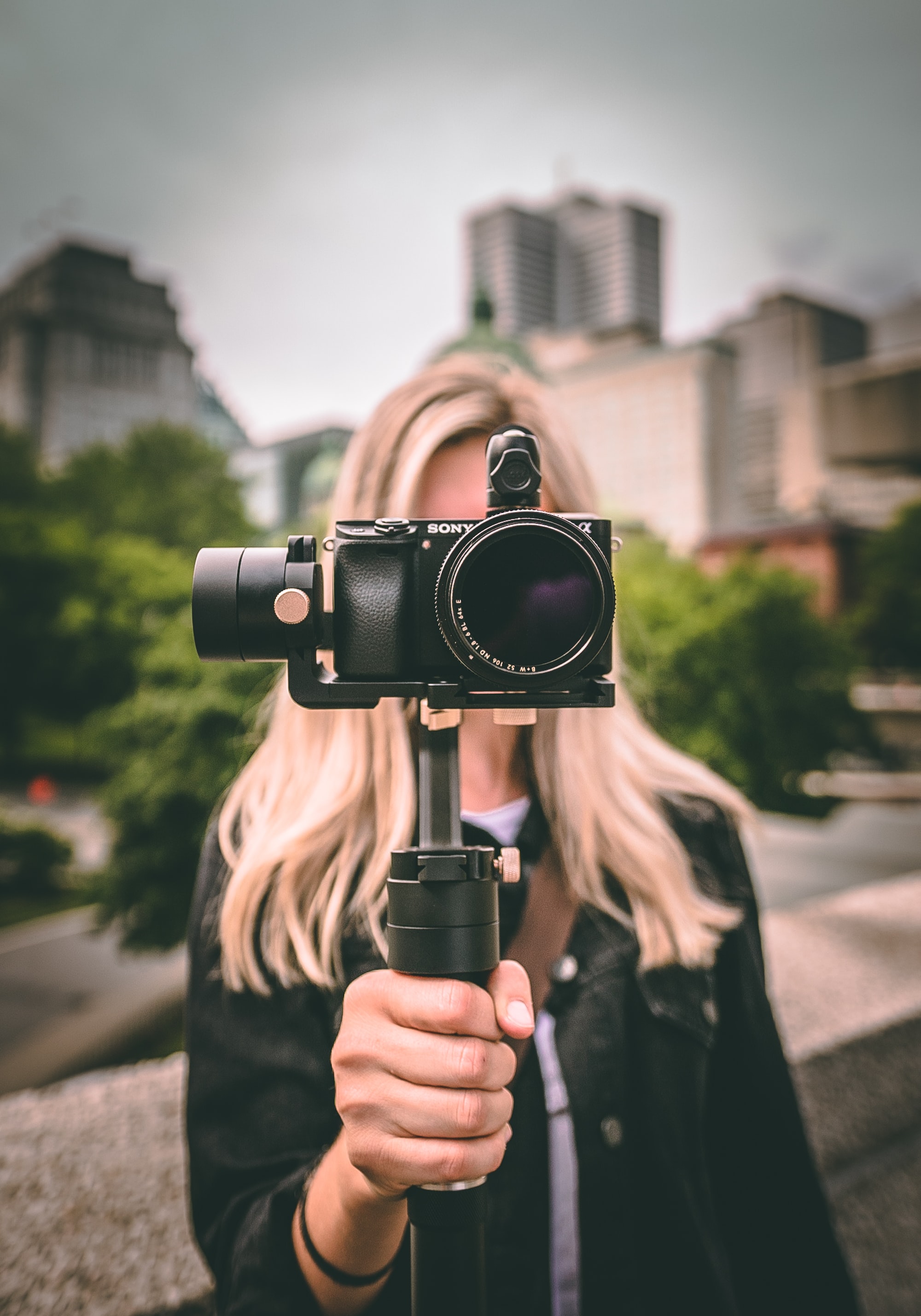 Each one of these represents a need "to do something" to make the injustices they're suffering stop, for common sense and humanity to reign once again.

Misty S. Bledsoe
—
Questioning whether or not the Law is Actually Difficult
Share this