Non-compete agreements and enforcing them are big business for a  lot of lawyers. And that's OK if the terms are equitable and fair.

But sometimes, they're just complete nonsense.

One non-compete I reviewed prior to hire was so vague and open-ended, I requested one of three options:

They opted to allow me to pass and I was OK with that. I know that contracts are not supposed to be vague.

This one was over-the-top nonsense and would have pretty much tied  my hands in my profession forever. I also passed on a few "words" to their legal team for "knowing better". Because they did and they needed to know that I knew they did.

Contracts have to have a meeting of the minds (understood by all parties), be legal, and have the ability to be complied with.

If things are written so vaguely, how is it possible to even keep  the terms of the agreement for the years it stipulated without  accidentally somehow violating one of the terms?

I never mind asking about this or asking for changes in the  contract when it's my own personal liability and ability to provide for  my family on the line.

How do you even go about asking for a change in a contract? Once you  learn more about contracts, the questions will come almost naturally.  Thing is -- most employers are are expecting a "take it or leave it"  attitude and or aren't simply expecting a job candidate to ask for  revisions.

But you can. It's a contract.

I've asked for modifications more than  once to make language more clear and more often than not, an employer  (once past the shock of me asking) has been willing to at least discuss  it.

Now that I know more about contracts from taking the legal course, it makes this type of negation and discussion much easier. 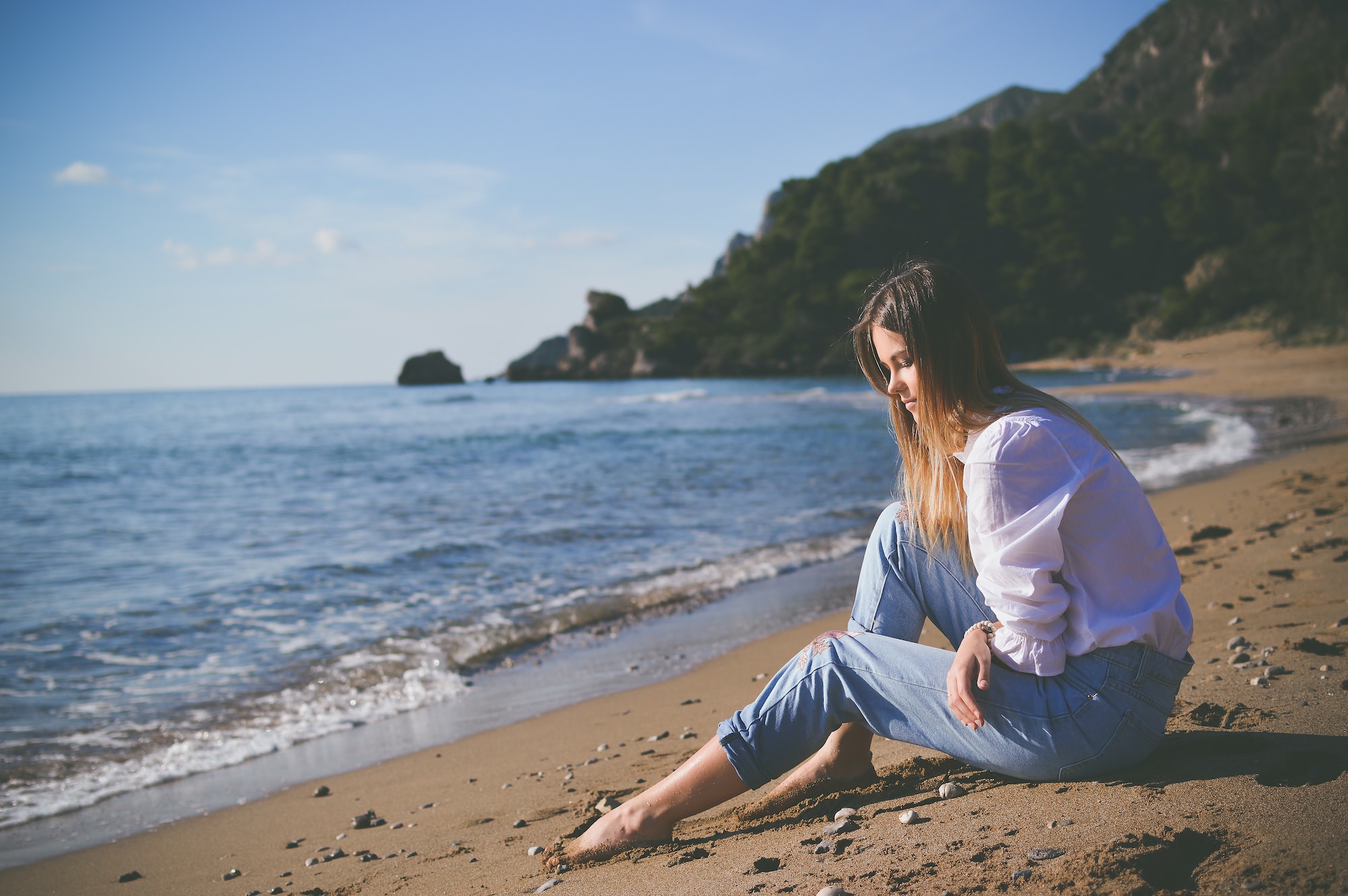 Many lawyers won't take the time to answer a lot of these questions and the courts do not feel obligated to teach the public about its processes. 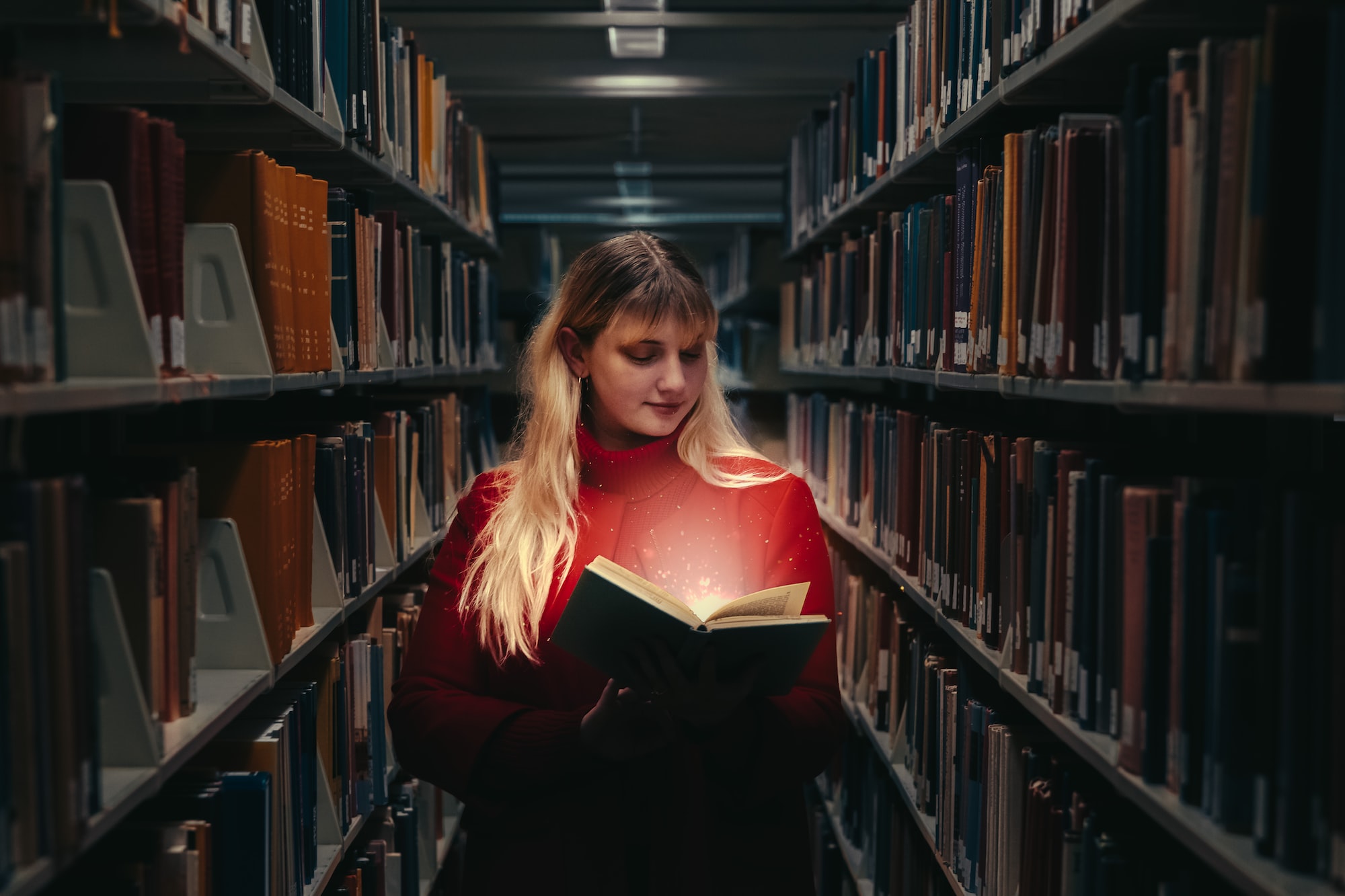 These books are the books that Santa uses to determine who has been naughty, who has been nice, and what rewards or not-rewards every person will get this year.

Misty S. Bledsoe
—
Overly Vague Contracts are Impossible to Comply With
Share this