The new legal hopefuls might be fully dressed at graduation, but it seems they're graduating with just barely the required legal basics.

According to an article I recently read, law schools are seriously skimping on teaching actual law to new law students and having it required that the students master the law.

I hope this type of thing doesn't start happening to medical students...

Charles Round Jr. says he wrote a piece back in 2010 about how law professors, and law schools in general, seemed to be moving towards teaching new law students "about law" vs. requiring them to master the law as it currently sits.

Nine years later, he published another article confirming his suspicions.

In his article, he notes that law schools are marginalizing common law, substituting text books that seem to be less effective then generations previously, and not even requiring teaching basics like family law, trusts, evidences, and business law.

But then you scroll down to the comments and it gets worse.

One man in the comments noted and I quote:

"...junior associates require extensive on the job training since they have no command over the actual law. This results in padded legal bills for which funds come out of shaeholders' equity."

(Yep, there's a typo. I copied it as it appeared in the comment.)

That explains a lot.

I'm personally not concerned with the shareholder's interests.

I'm more concerned that as someone who retains lawyers from time-to-time, that's it's coming out of mine and yours pocketbook.

For law schools to be "cranking out" less effective, less educated, and less skilled lawyers today vs. generations ago could be seen as a violation of public trust.

After all, when we hire a lawyer, we're under the assumption they shouldn't be able to practice law until the skill has been mastered. That's why they went to law school to begin with, right?  Passing the BAR means they've obtained that mastery - yes?

Just being a lawyer implies to the public in general that you've mastered the area of law you've chosen to specialize in.

According to this article and one man's comments, this isn't true.

This means now when screening lawyers we not only have to try to figure out if a lawyer will defend us properly, is trustworthy, and might be affordable all in a 60 minute (or less) consultation -- but now we have to worry about whether or not the attorneys actually know how to practice law?

And if they don't -- it could be one more reason it costs more at billing time.

The self-help legal course was written by an attorney with more than 30 years of experience. That means, his education and his experiences have been untouched by the "new way" of teaching law students.

The standard of being a lawyer now is not the same as it was in generations of the past.

It's even more proof why you need to make sure you learn yourself. Not only that, but learn from someone with a proven case history and who created the course in an easy-to-learn way.

And if you're interested in seeing the article I'm referencing: https://www.jamesgmartin.center/2019/07/law-school-teaching-going-off-on-ideological-tangents/#disqus_thread 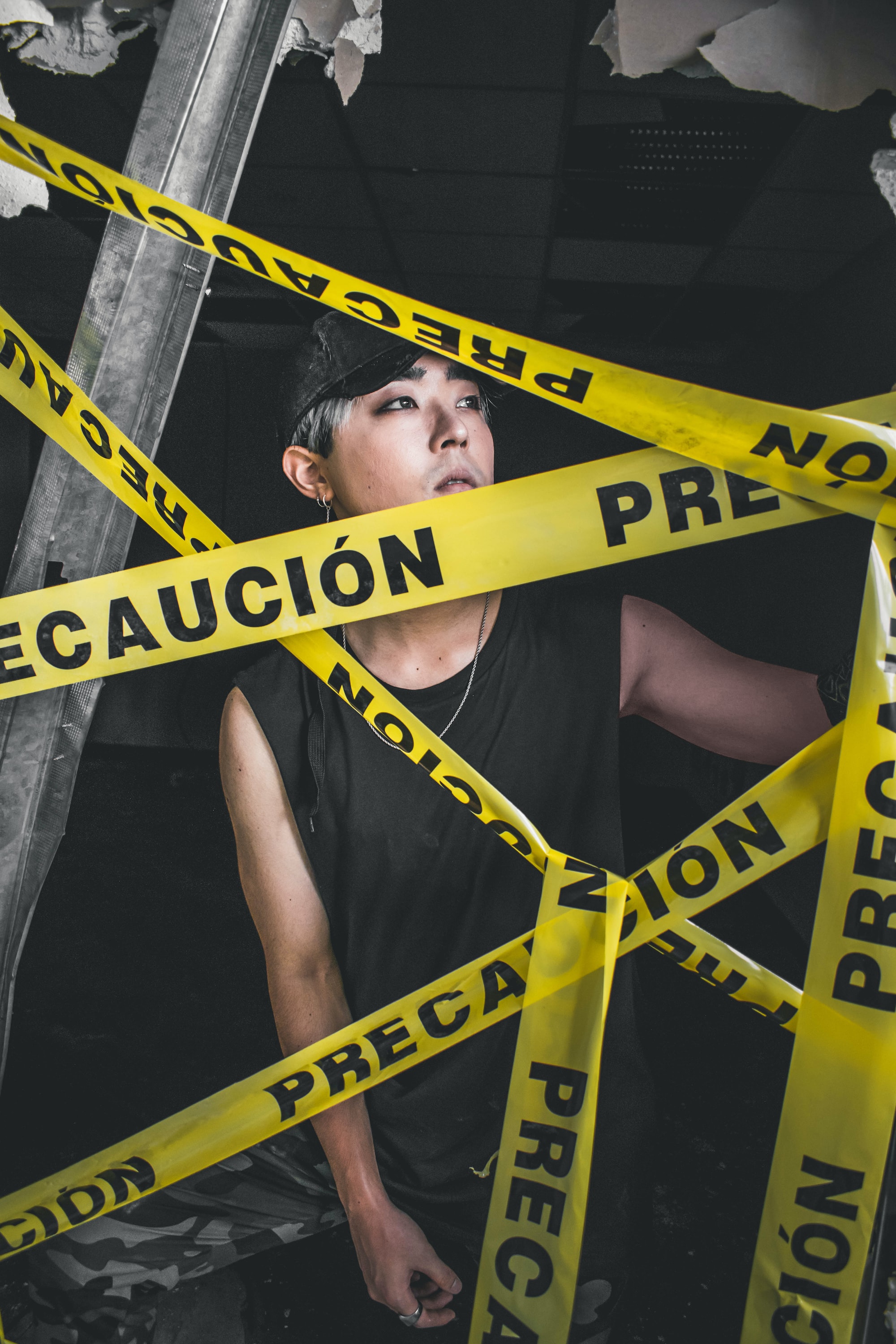 Put this on repeat and you have behavior training from lawyers to clients in spades. 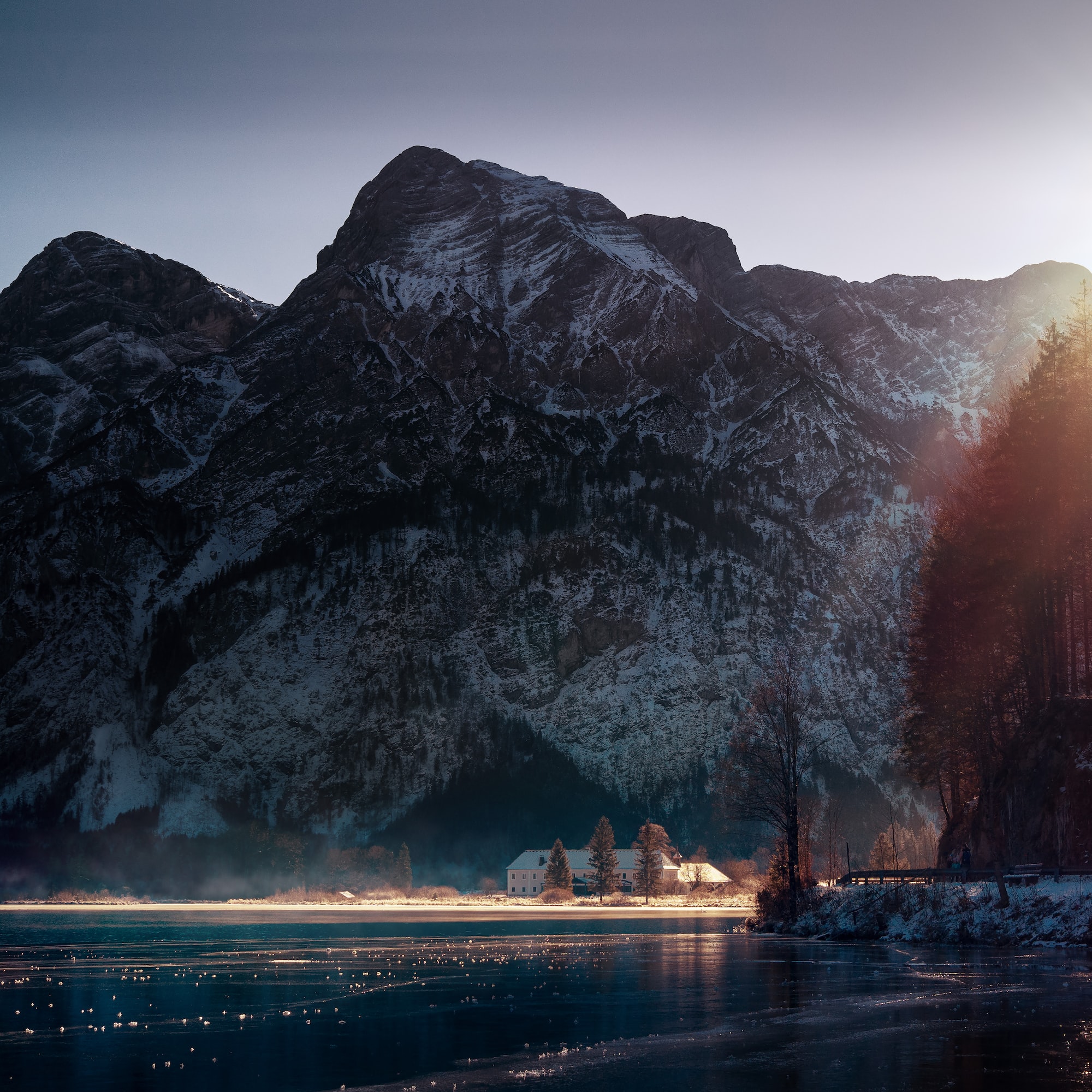 They are required to keep shoving you through the process, whether it's right or wrong.

Misty S. Bledsoe
—
New Lawyers are Graduating in Their Skivvies
Share this