People breaking leash laws seem to be out of control in my neck of the woods. It's one of the reasons I got a body cam for myself earlier in the year.

And it's sad that you can't even really walk your dog freely on a leash anymore (day or night) without someone letting their dog(s) lose or refusing to leash the one they're walking.

I don't care how inconvenient it is. Walking the dog on the leash is a safety issue.

I know there are some exceptionally well-trained dogs out there OK? And kudos's to their owners! However, leash laws still exist.

Blame the dog or the owner?

There was a headline not too long ago in the paper about a man who was was attacked by two other dogs around midnight. First one dog, then the other. Pit bulls.

Once the attacked stopped, he grabbed his own injured dog and ran back to his home where he was able to call the police. At that time, he received first aid. The article showed the bite marks on his legs, and claimed bites were in other places as well.

The man said in the article that he looked up and the owners were holding the dogs, no leash. He said the owners didn't stop the attack right away but instead just stood there and watched for a moment.

As the rest of the article described his ordeal, I knew the police would have a difficult, if not impossible time finding the dogs or the owners.

I know from experience with off-leashed dogs that a body cam would have helped this man help the police. It could have picked up the dog and picked up the faces of the owners (assuming the cam stayed on his body and that dogs who attacked came within vision of the camera.)

And even though this all happened around "midnight", there are body cams that film well at night.

This is something that should have never happened.

The legal course teaches you what pieces of evidences you need to bring to court and how to have it considered to be "admissible" in order for the evidence to be effective.

Oh, and while I was typing this up? My dogs went nuts at the fence. A stray dog had come by to say "hello" before leaving. 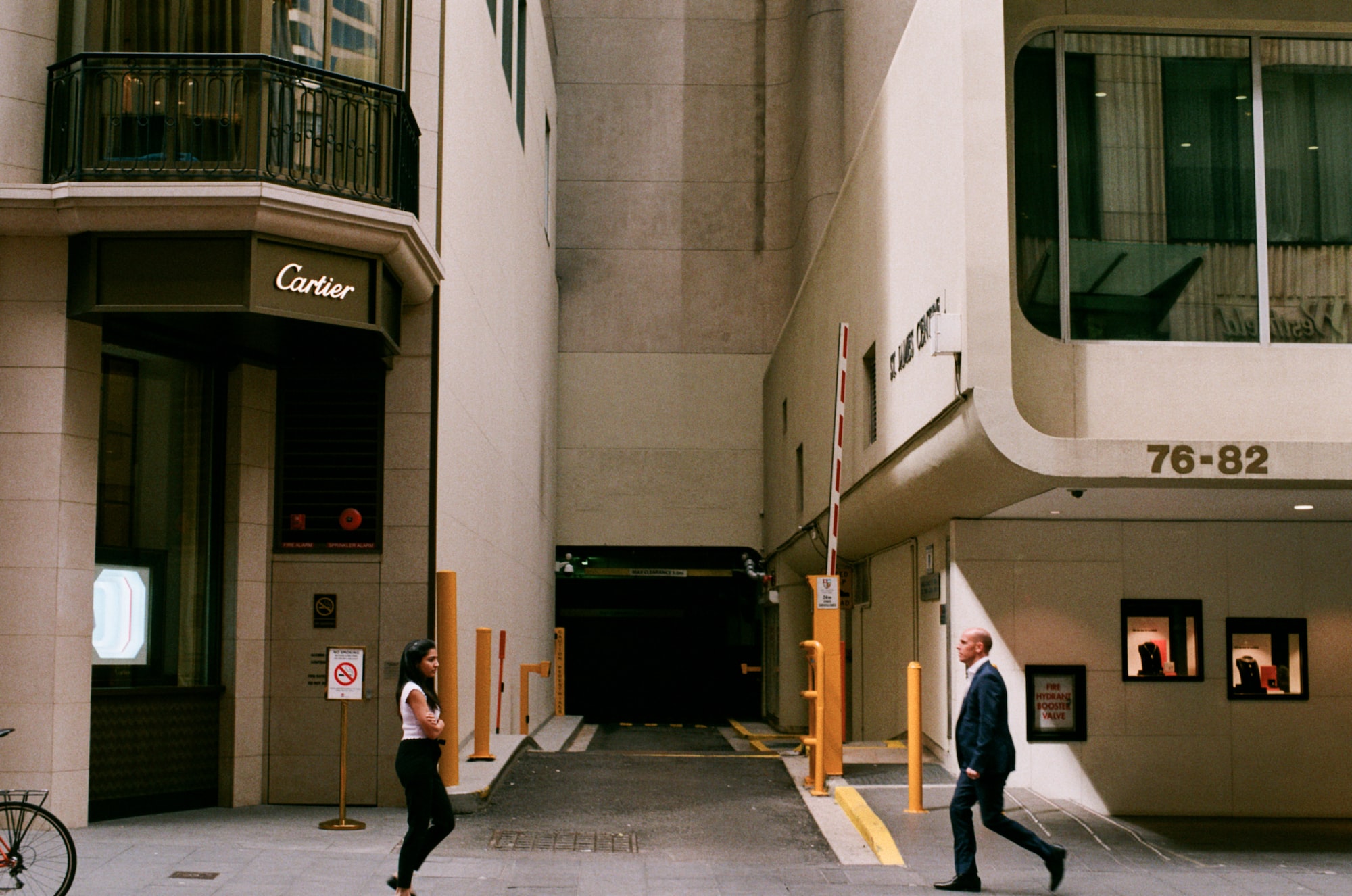 If you didn't gain consent while recording a two-party state individual, you can't legally use it as "evidence." 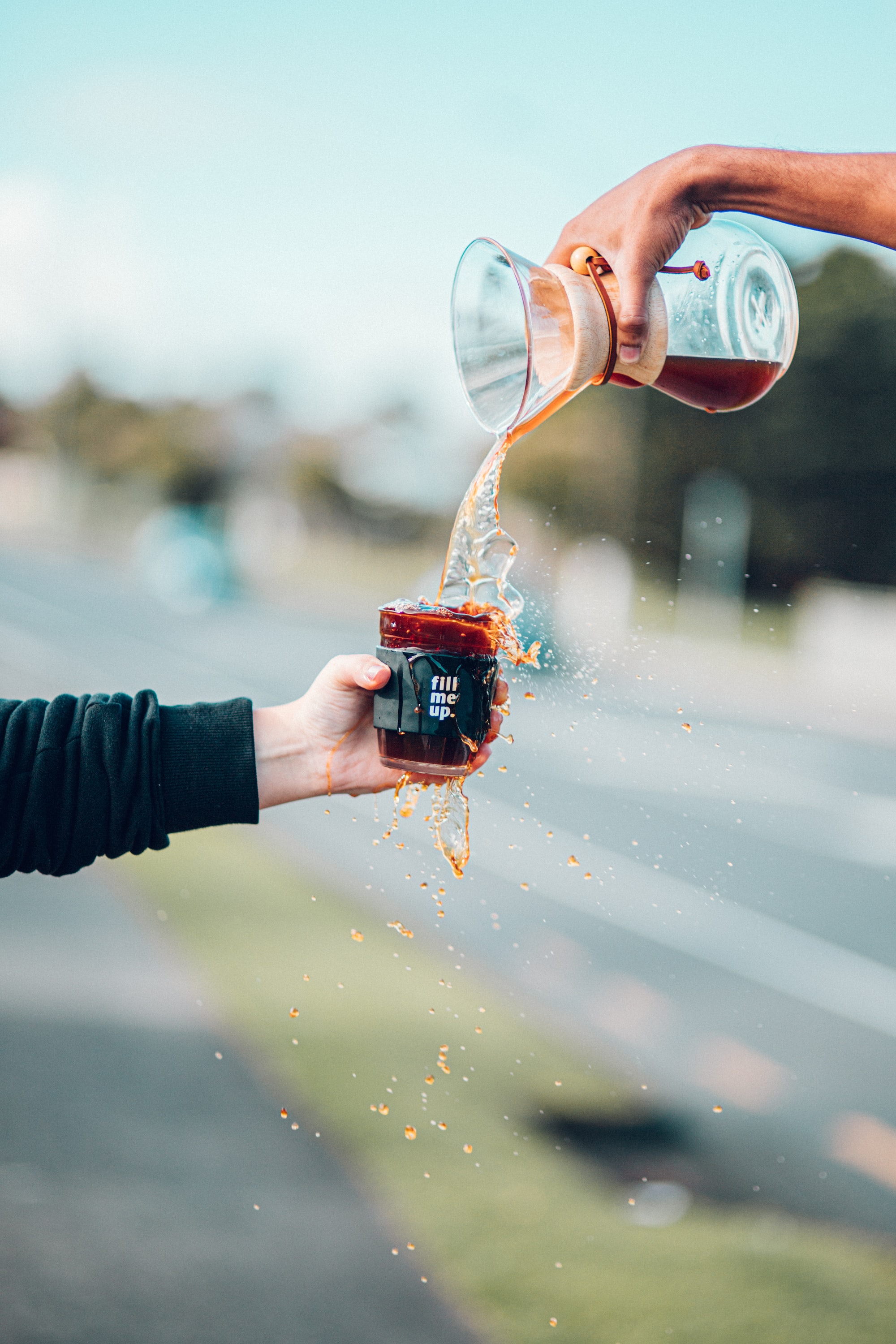 There's a reason you find maybe only one "anonymous" person, in some random YouTube comment thread, every one or two years, that claims they were successful using alternate methods to handle their legal issues.