And why it will never work.

The chair was tilted to where my head was slightly lower than the rest of my body. The orange rubber contraption covering my nose was delivering a steady stream of regulated nitrous oxide to my system.

And at that moment, I didn’t care one bit that a needle was repeatedly being shoved up into my gums.

As the dentist and the assistant left to allow the numbing agents to do their magic, I realized I was completely relaxed.

Completely relaxed from head to toe in ways that I’d only experienced with an intimate partner.

My eyes shift up and to the side. Has it been that long?

I inhaled through my nose with deep belly breathing to get the most into my system as possible. In my regularly scheduled life, I don’t get to relax like this.

Why couldn’t I have had this last time I had to deal with court?

Then it hit me.

Why can’t everyone have this when they have to deal with court?

As  I laid there with the dentist drilling away, it as was if the ceiling  had opened up and realization-and-idea-heaven had started pouring down their bounties upon me.

And then the obligatory disclaimer hit me.

Maybe it was just the bigger drill the dentist was now using.

Disclaimer:  May not work for those with certain types of personality disorders. The feeling of being completely relaxed may enhance those with the tendencies to do willfully cause emotional and mental anguish in others to increase.

Nitrous Oxide may not fix 90% of America’s legal problems after all.

And then there’s the whole “being under the influence” thing and not being  of “sound mind” to execute a contract while inhaling this magical elixir.

In the words of the great Christopher Lloyd in Back to the Future — “Damn. Damn.”

My eyes rolled like an impetuous teenager. The dentist kept drilling.

Litigants would also have to be emotionally healthy enough to separate and identify their own needs and emotions from the statements they signed on official court documents they cited as being true.

Some lawyers would need to be able to resist taking the path of least resistance on behalf of their clients to just get “it resolved” based on their individual personal circumstances and current work loads.

My great idea was getting dimmer and dimmer by the second.

The voice of the dentist to the assistant was sounding muffled and even  though there was a suction device in my mouth acting like a vacuum, I  tasted blood.

I opened my eyes not realizing they had been closed. For the rest of the procedure, I resolved to keep them open.

A new awareness crept in.

The smell coming from drill was like hot brakes and wet dog. I looked at the dentist.

Dentists obviously have a magical superpower of being able to translate eye-ball into English. “That’s what pulverized tooth mixed with water smells like,” he answered.

My eyes replied “Eeeeewwwwww,” as my nostrils flared under the orange rubber nose mask.

That and my bladder was swelling.

It probably wasn’t a good idea to have coffee right before showing up to a root canal.

They removed the suction device. “Ah nid to go to da bafroom.” Half of my mouth was numb.

As I made my way to the bathroom:

I returned to the comfortable chair in room two, settled back into the reclining position, and gleefully replaced my orange nose mask.

I should make a note of those things.

Soon, the dental assistant provided me straight oxygen so that I would return to my normal state.

As I drove away later, I was grateful to have my understandings of root canals shattered. (Thank you nitrous oxide!) I was grateful for being able to put words to my own writing process.

I was disappointed that I’d hit another dead end in helping the legal industry to be more efficient and balanced.

I made a mental checklist of emerging technologies that are becoming available to assist with this goal.

I kissed the feeling of hope it brought and realized if all else fails, at least I get to take my little rubber orange nose mask with me to the  dentist every six months from now on.

A smile crossed my lips.

At least on the right side of my face. The left side was still numb. 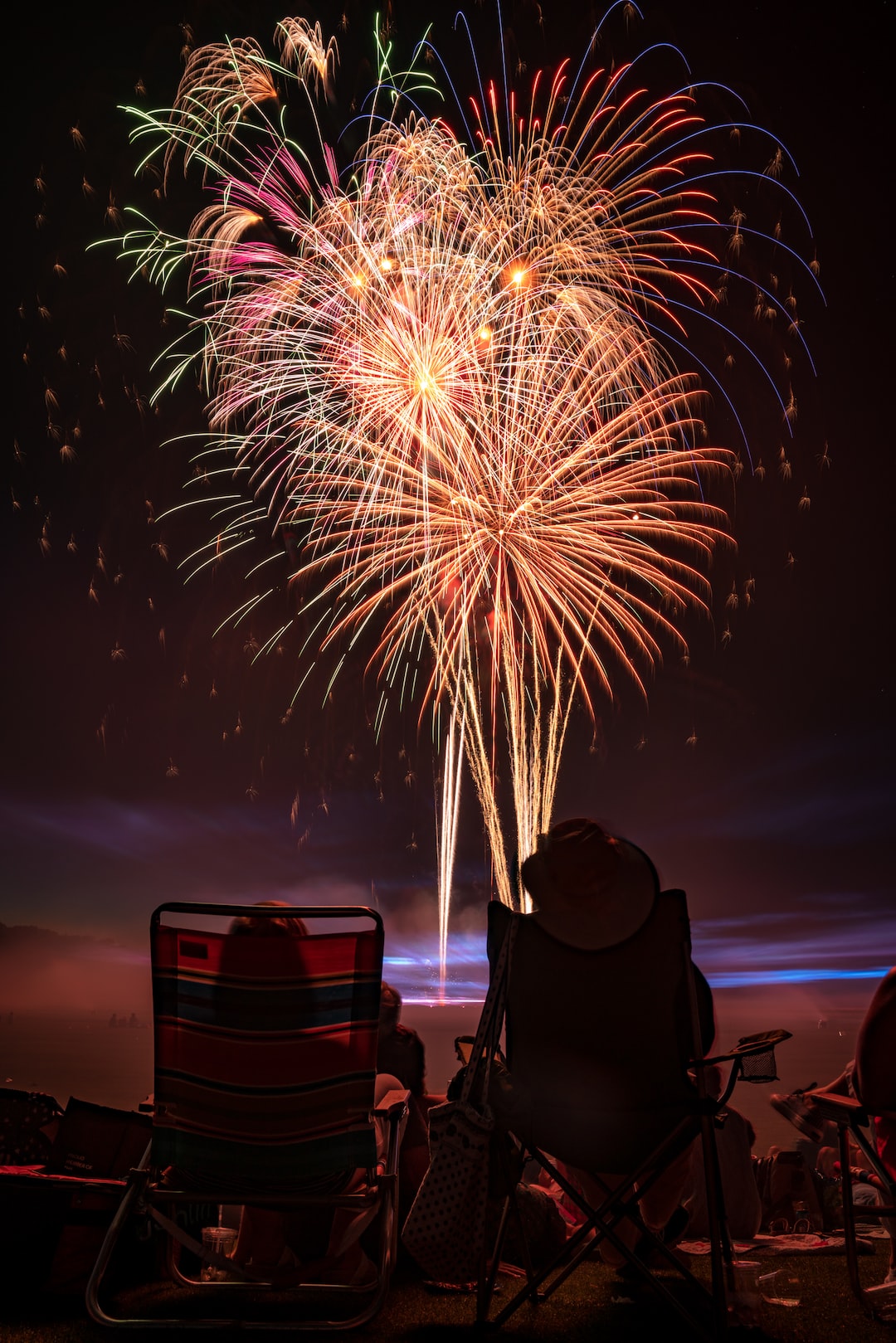 Logically, I knew someone wasn’t detonating a half of stick of dynamite right outside my bedroom window. The glass was still intact. 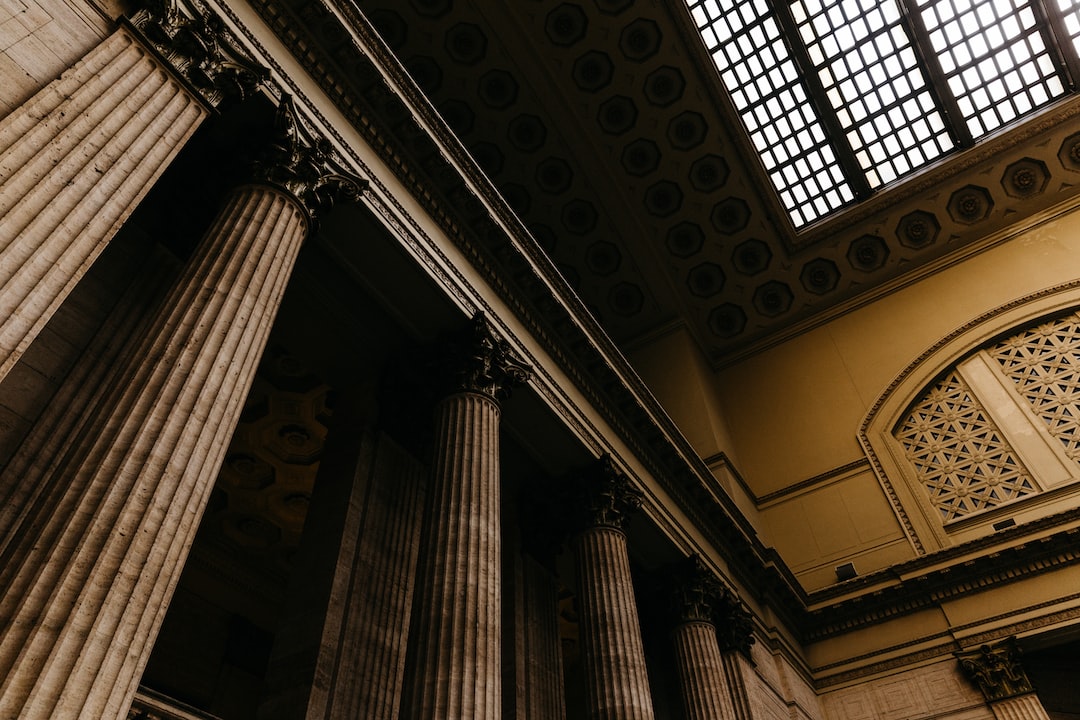