Your interpretation or opinion of the law or the court processes don't matter in court.

This was a cold hard truth that I learned in the legal course.

The key in that instance:

I tried to explain that to a really angry individual, but he was too mad to listen. He didn't understand the rules or ways of the court (most of us don't) but he was determined to get his way anyway. He was calling for the arrest of the judge involved -- also with incorrect understanding. He was angry and nothing else in his life mattered at that moment.

His rights were being violated.

And he wasn't listening.

I suppose that's my fault for not recognizing he wasn't in a "space" where he could hear it yet.

But that doesn't mean that what I was trying to explain isn't true: Our interpretations of law, the codes, or court processes do not mean anything in the eyes of the court.

The legal course, on the other hand, teaches you exactly what matters to the court, when, how to find it, and how to properly present it at the right times.

Isn't it worth knowing what can tip the scales of Lady Justice so you and your loved ones don't end up screaming into a void?

Is the other person that you're in court with worth any more negative energy at your expense?

Probably not. You deserve to get through this and live in peace. 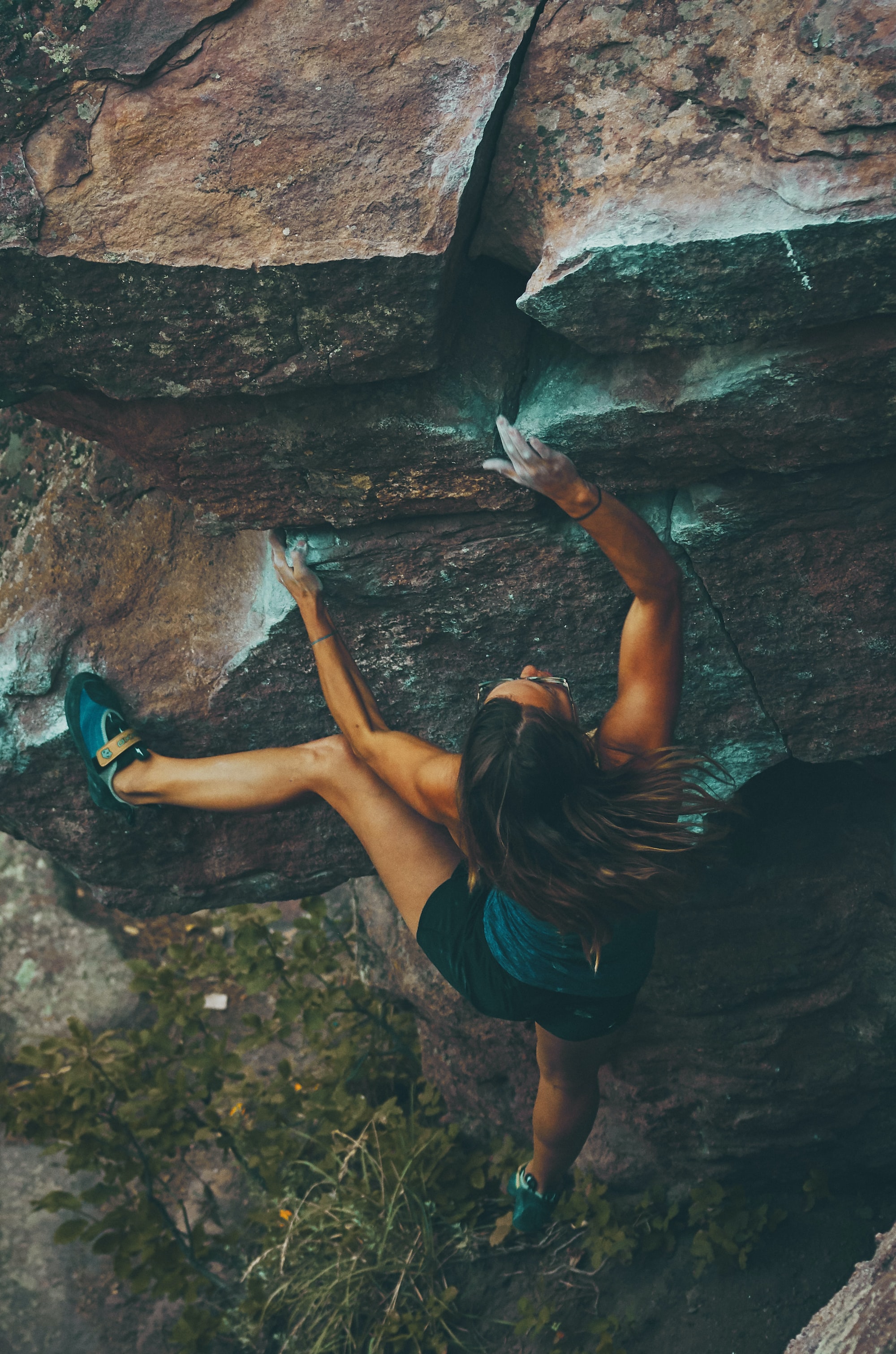 Another piece of classic advice in the article was to "get a lawyer" -- except four out of five people can't afford one. 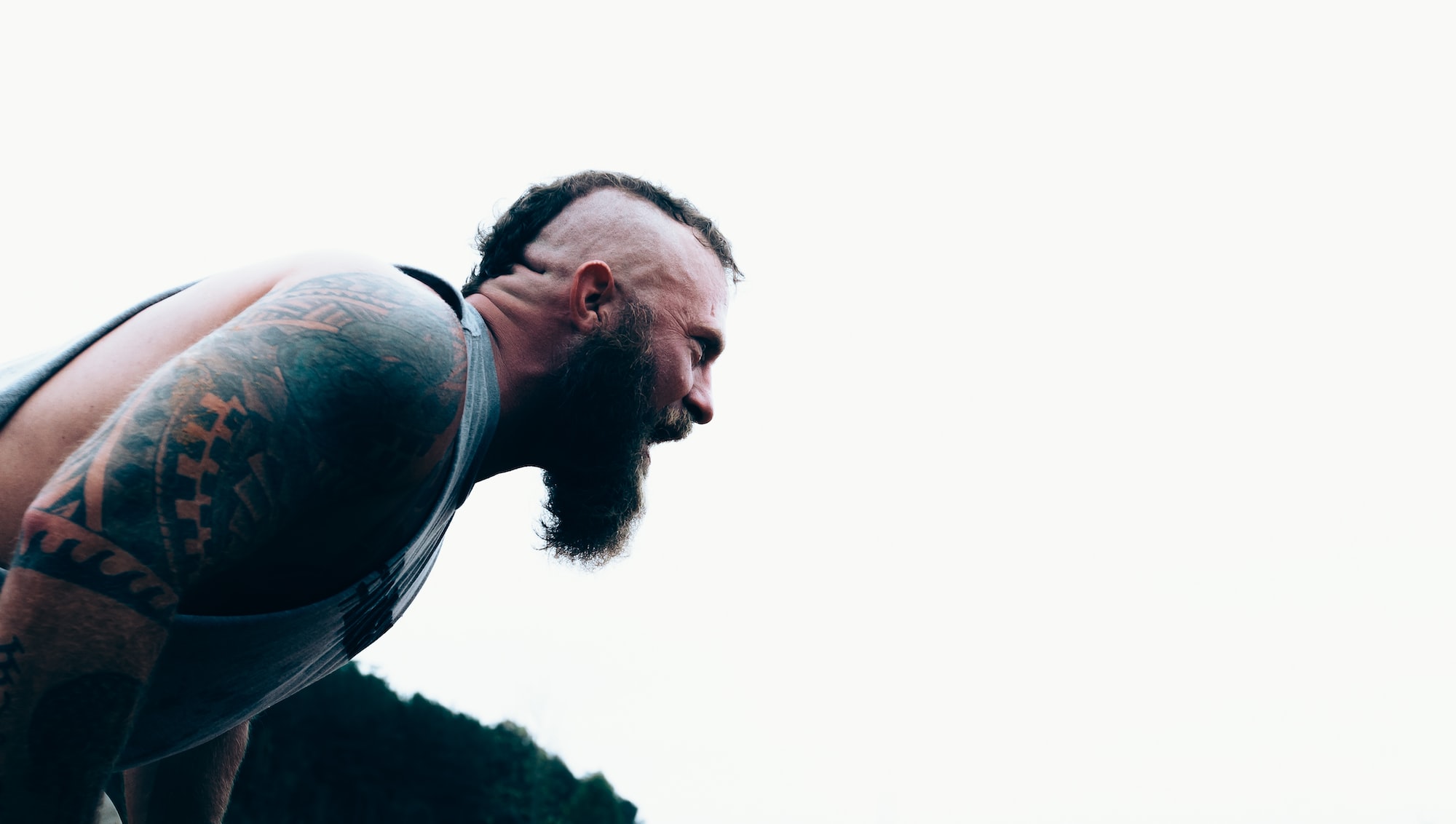 Misty S. Bledsoe
—
He was Too Mad to Listen and I Couldn't See It
Share this