Being able to see this, I avoided getting into a "back-and-forth" over the wrong thing.

And I'm glad too, because if a legal professional sat and watched the interaction, they not only would have laughed, but would have sat and plotted 14 different ways they could have made $$$ off each of us.

(Another way the legal course is saving money!)

He had emailed me a private message on a different platform and sent me a screen shot about a situation and informed me how he "handled it."

They were curious as my take at why simply waiving their laminated version of the US Constitution at the alleged perpetrators wouldn't solve the problem or get them justice.

Here was my answer:

What I'm spotting right off the bat though, is a common thing that most people do: they think the Constitution is the common end all of for everything. At one point in time in our history, it was.

The resource I was telling you about is a self-help legal course that's been written by a practicing attorney with 30+ years (and still practicing).

I've learned more about the courts and laws and how it all works from this course from any other source combined. It wasn't until I started taking this course, that the common misconceptions I and several others had, were cleared up.

Everything actually starts with what is defined as a right to sue (cause of action) on the books in your city, county, and state.

I never knew any of that.

The constitution's purpose is to reign in federal government and does not necessarily dictate what happens at a local level.

And that is the secret.

But since a practicing lawyer is teaching to non-lawyers now (because everyone has a right to learn), the "secret" is no longer really a secret. Bad lawyers just want you think that.

Good lawyers are totally OK with non-lawyers learning more about this because it makes working through cases easier.

I'm rambling. You should just see for yourself. Currently, the URL I have for this points to my referral link the course. Here in the next month or two, it will be used to sign up for a daily email list. I can't shut up about it and I find myself addressing these things (like you've broached me with) along with other things I so plainly see now.

The legal industry is not as scary or overwhelming as it seems. There are clear rules and they are simple.

That is where the person must start to see if they have a case.

Approaching it from "the constitution" up front is usually the wrong end to start at. Seems anti-intuitive. It's a longer issue than what I have room to respond in. I know, but the course makes it simple to understand. You should just see for yourself.

And then I gave him my referral link.

I'm still not sure if that person still hasn't seen my reply, or if they blocked me. Either way, I was happy to answer the question. It's not a matter of giving legal advice (which is why I did not comment on the situation in the screen shot).

It's a matter of knowing the rules of the court and how the court works so you're not stuck spitting with a red face as to why someone in authority won't pay attention to your laminated version of the US Constitution.

You can address the situation you're facing properly and make the courts listen if you know how.

The self-help course shows you how. 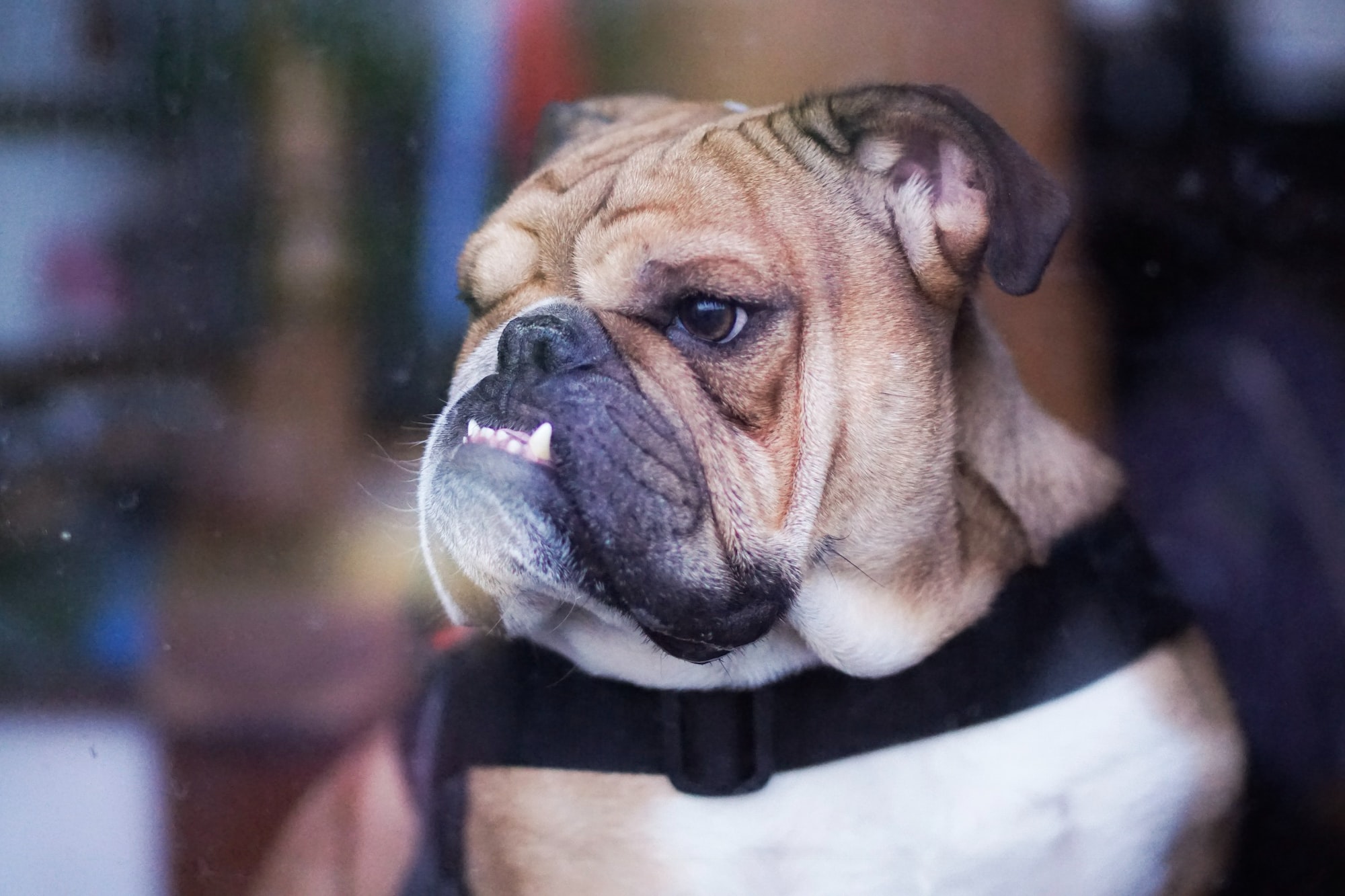 You're responsible for making sure your case is heard properly and or that the lawyer you may have retained is acting properly on your behalf. 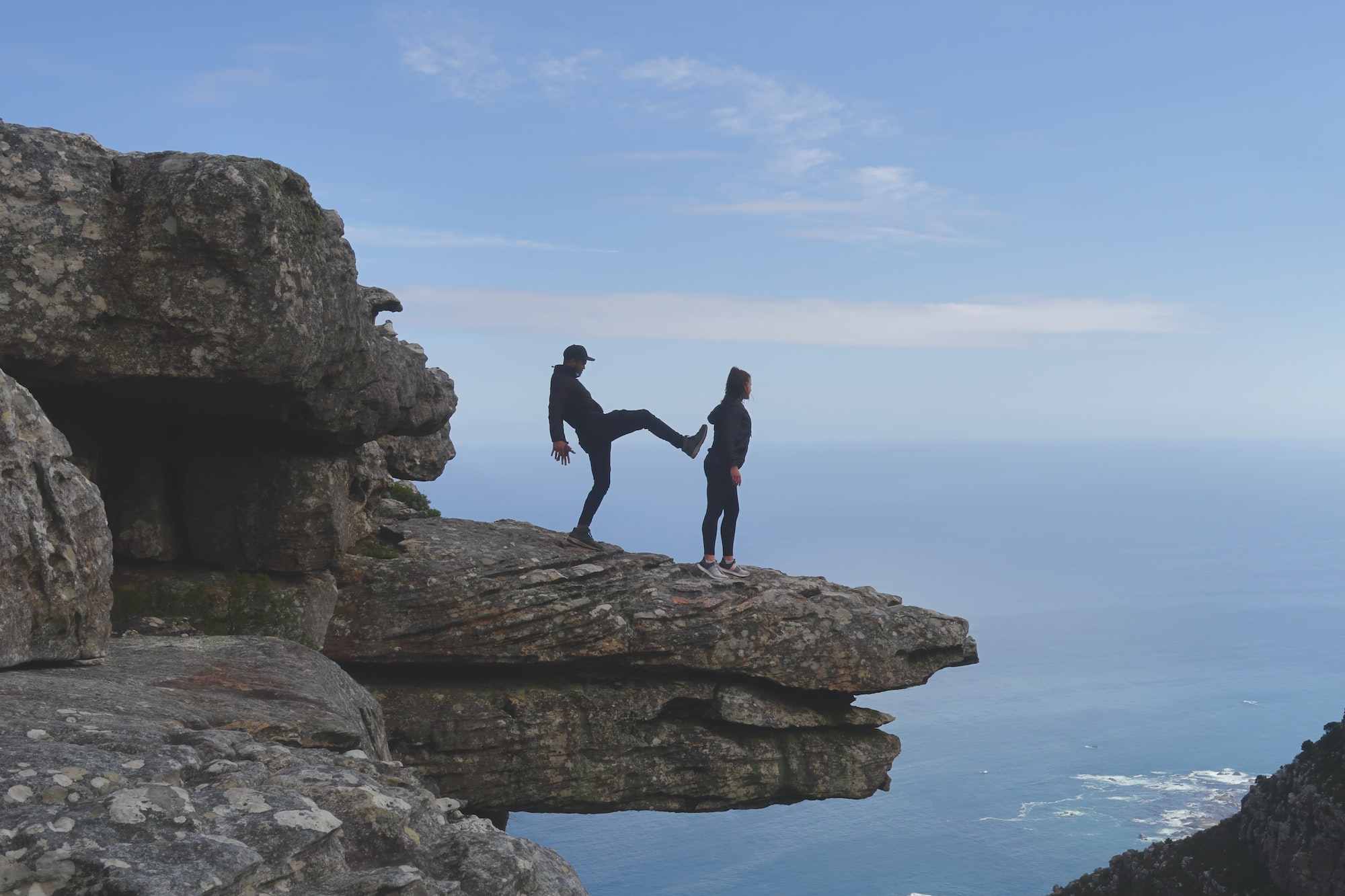 Good lawyers exist. I still have a hard time coaxing most of them out into full view of the public, but they do exist.

Misty S. Bledsoe
—
He was Asking the Wrong Question
Share this