A law society posed a question about the delays in the criminal justice system to the readers on a platform.

The question was asking people for their feedback and to comment on how they've been effected by the delays in the criminal justice system.

There were a lot of likes on this post.

On this particular platform, you have to use your real name. People screen your comments and posts when checking you out for any reason.

There's a few reasons why there's no responses to this question:

I wasn't involved in the criminal justice system personally. But I've been involved in other parts of the system. I know that if I speak openly about it -- the wrong way -- that yes, it could set off a chain of unintended consequences for me.

All things of which can be avoided by simply keeping my mouth shut.

And I'm not alone.

It's taken me a lot of years to figure how to speak about different things "safely". For example, simply by telling some of the facts of how my older cases were handled, could set off an attorney into thinking I was "damaging their reputation..." and other such stuff.

This is why even though people need to talk about it, they're afraid to.

Arming myself with knowledge found in the legal course has proven to be an effective thing that's essentially set me free from a lot of that. So much so, I feel obligated to tell as many people as I can how to get their hands on it. 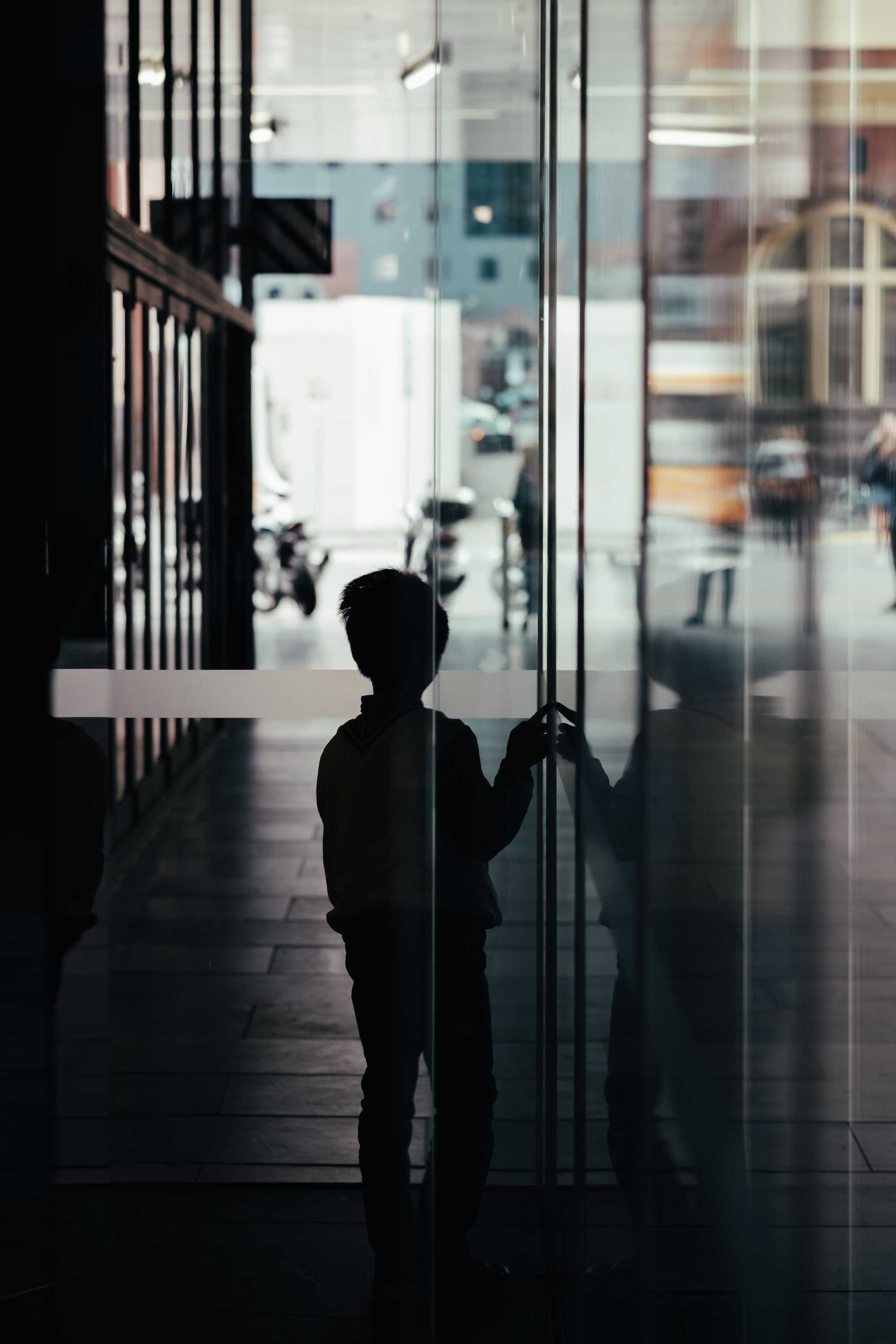 But like our legal systems, the foster care system has gaping holes that leave individuals vulnerable. 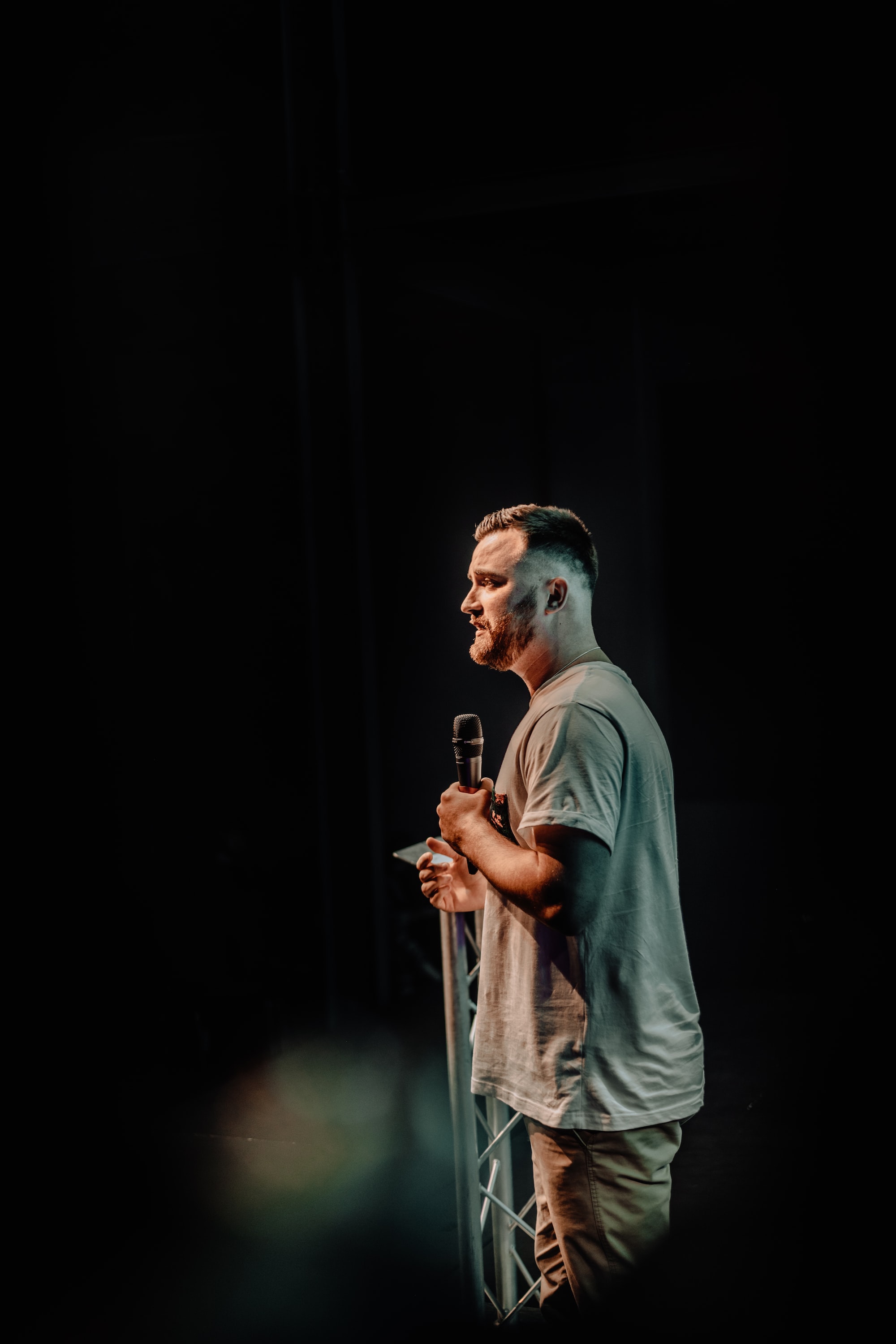 He spoke about law, the intensity of the legal fees, and the broken relationships with his children.

Misty S. Bledsoe
—
Fear Stops the Mouths of Those Who Need to Speak
Share this