He was a very angry car salesman, but I'll tell you the story in just a second.

I recently saw an advertisement for a proofreading service. It was for lawyers outside of the US.

They came right out and said in their advertisement: "Lawyers cannot proofread the documents they send to a client."

As a documentation specialist and Technical Writer, it was always shocking to me to get paperwork back from the attorney with wrong information in it.

In a former career, I knew that if even if just one number or name was changed on a contract, it made it a "different contract" and you wouldn't required to sign it.

I haven't personally had a court not proceed because something was incorrect (which was a literal crying shame), despite my protests. That's a whole other email/article all by itself.

But I did get out of a car payment that way once, because...

Well, let me just show you.

Keep in mind, this was about 20 years ago.

We signed a contract.

We were under the impression the financing was approved because we signed a contract.

Allegedly, they had only received "initial" approval for the terms, not "final" approval. They wanted us to come in an sign a different contract.

They faxed the new contract offered. The terms were changed by one penny. One penny more a month.

I refused to sign it. The dealership shouldn't have sent a car home with someone if financing had not in fact, been actually approved. Since I knew that financing wasn't technically approved, there was no way they could hold us to this unless we signed the new contract.

I knew because of having worked in finance at that time, if the terms of a contract were to be changed in any way -- it was a new contract and that you had to get all parties to resign it.

When I informed the "finance guy" of this, he came unglued.

I'm glad this happened over the phone and not in person because I was certain a professional representing a company saying such things at the volume he was saying them would have been more than cause for concern on the showroom floor.

Today, if someone behaved that way, cops (or maybe even the SWAT team) is called.

He spoke that way mostly because he thought he could intimidate me. They made a big mistake. They knew it and they were trying to cover for it. He was counting on my ignorance and I could tell because of the things he was saying.

He went on an on about the "intent" letter we signed and accusations about wanting to "joy ride" in "his" car.

I don't remember or not if I actually laughed out loud into the receiver or not.

It was the dealership's car, not his personally.

The letter of intent had no hard agreements and was saddled with terms even I understood at the time (it was conditional upon approval with terms matching the old contract we signed, not the new one being proposed). And the fact was, the financing was not approved under those conditions.

During the verbal sparring, I remained extremely calm (knowing exactly what's up and what is legal and what isn't will do that to do you!) and simply repeated what I'd already told him: "This is technically and legally a different contract. The terms are literally different. I am not required to sign it."

And that my friend, meant the deal was off.

Personally, I had no problem giving the car back. It was a crap car and the spouse I was married to at the time, had simply had had a bad case of "But we neeeeeeeeeeeed it!" that weekend.

This was our chance to get out of a monthly payment listed at nearly 28% interest.

(Sorry if that made you choke on whatever you were swallowing.)

I had to fork over $76.00, for the mileage driven on the car (that's fair), but the angry car salesman's threats went in one ear and out the other.

When you know exactly what's going on, you're no longer intimidated by potential legal woes.

Get the course. You won't regret it. http://www.keystojustice.com

And that makes a lot of legal professionals skeptical when it comes to this course. 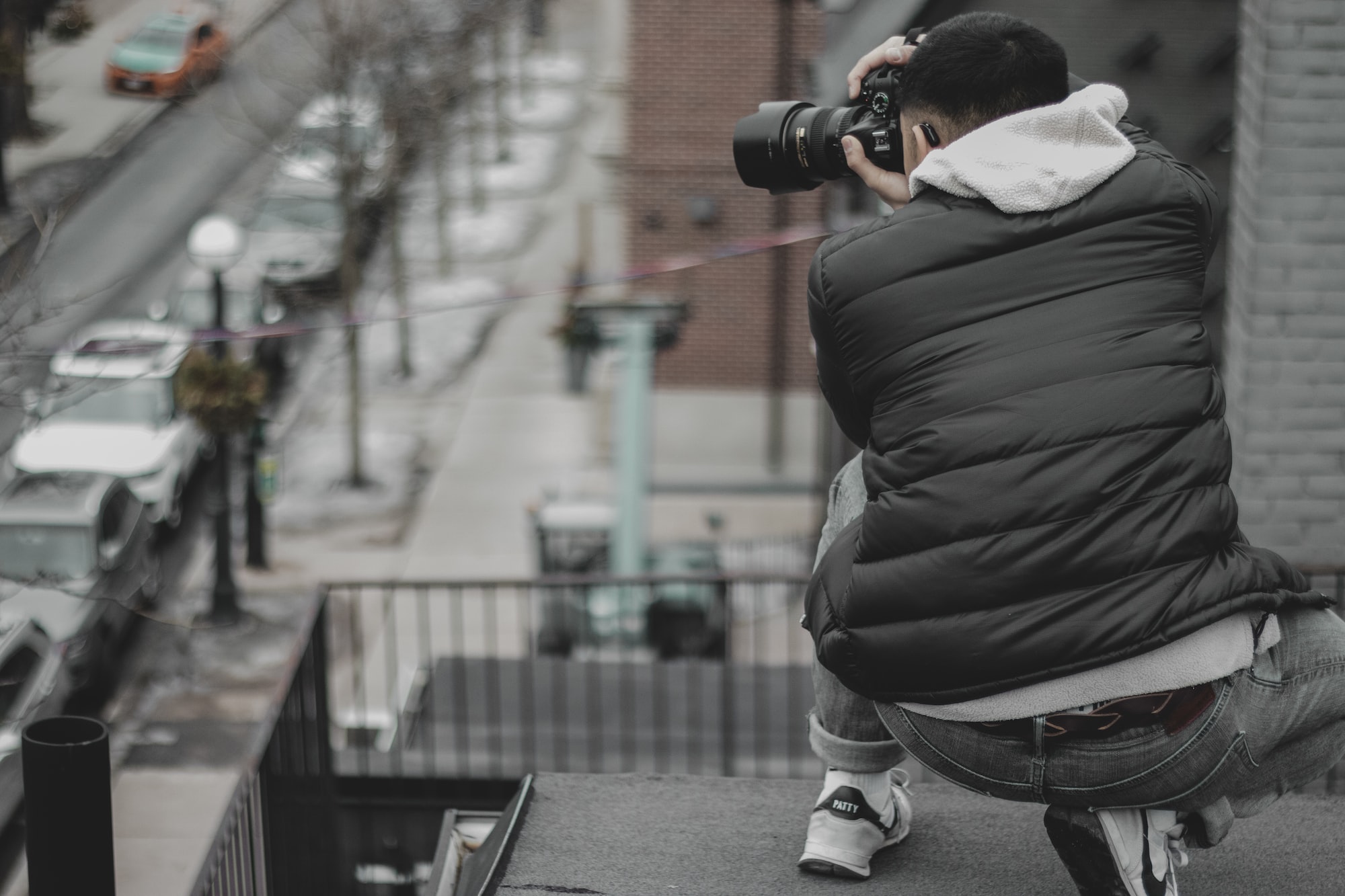 The attorneys who watch these things happen on a regular basis, know this could have been prevented with a better understanding of what was happening behind the scenes.

Misty S. Bledsoe
—
Choking on a Car Contract
Share this