Growing up, TV influenced what I learned about justice, law, and the courts.

I wrote a full article about it here.

These were good lessons to learn. I just wouldn't learn until later in life that some of these principles weren't always adhered to and others were played out more dramatically.

I did always believe though that there were safeguards and checks built into the legal, law enforcement, and forensics industries, that would uphold the things I'd learned as a child.

And, thankfully, there are.

It's not OK that injustice seems to go repeatedly "unchecked" within the courts and the various related processes today.

The self-help legal course demystifies these things and shows you exactly what you can do about it. 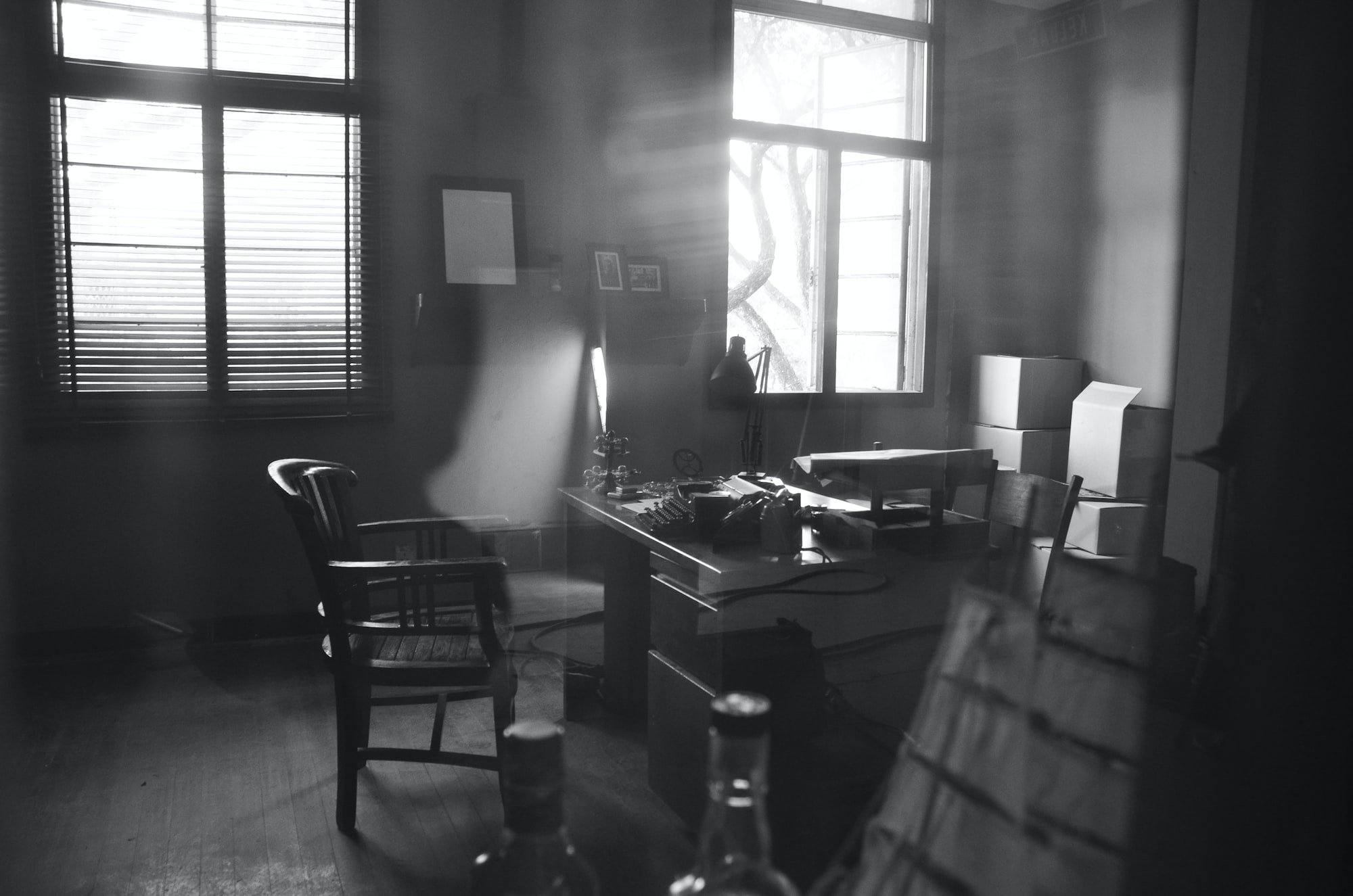 Once he figured out how a wrong doing had been committed, he would ask those involved, "...just one more thing..." In doing so, he would ask questions he mostly likely already knew the answer to. 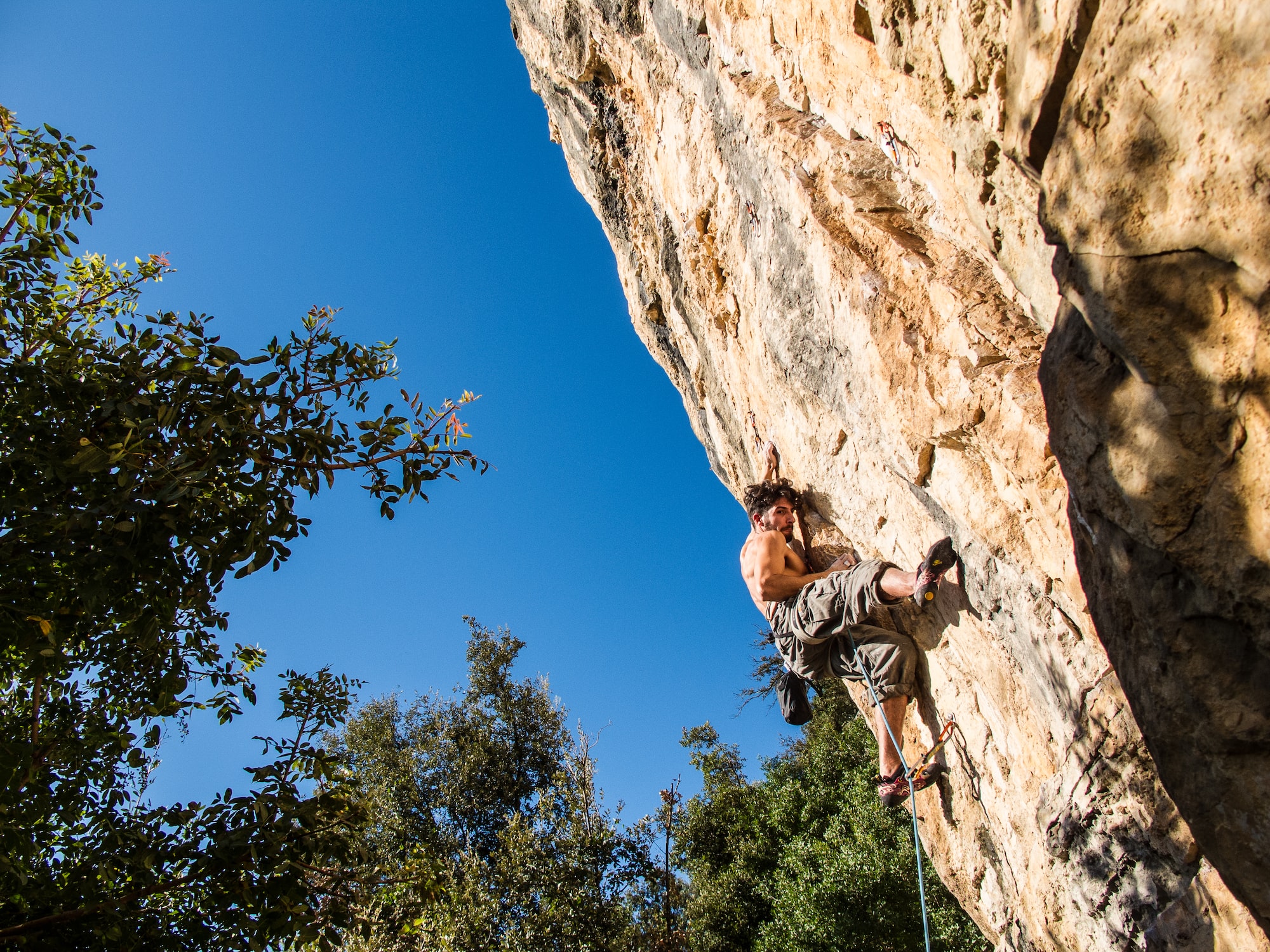 You just have to know where to find what you need and in what order you need it.