Someone once told me about help they received from someone with the title of "Legal Advocate."

This lady wasn't a practicing lawyer, nor was she a paralegal. Somewhere, though, I would say "in between" based on the story I was listening to.

The man I was talking to said,  "She isn't phased by any of this at all. It's fun for her."
He was talking about his legal issue.

Having taken the legal course, I know why she's not phased.

Of course she's not phased.

She understands the courts, the rules they have to play by, what's on the books for the issue the man was dealing with, what counts and what doesn't count. She knows how to control judges and that's why she's not afraid.

The courts are almost like a playground for those who learn these secrets and ways.

It's like a giant living chess board with rules and strategy.

But people's lives aren't games to be played as pawns. And they aren't players to be discarded with the handing down of orders with inaccurate facts behind them.

There are some bad apples in the legal profession. We all know this.

We also know there are expert players wielding pieces left and right, faster than it seems we can understand during various stages of the court proceedings.

It's not something to fear anymore. Court doesn't have to become a "playground" for you.

But it doesn't have to be nearly as scary anymore.

The course teaches you everything you need to know. 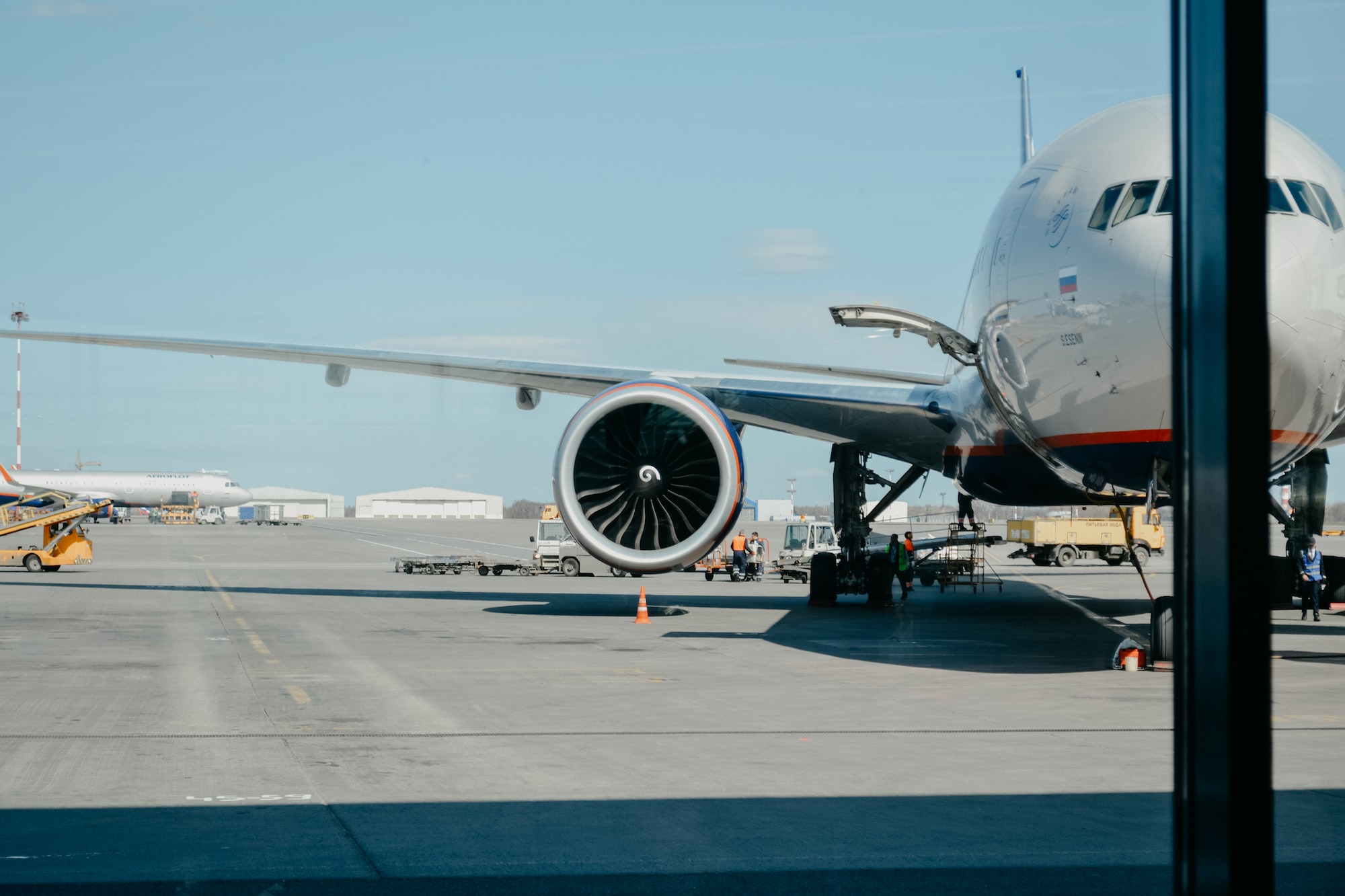 Her command had both the tone of a police officer telling a suspect to put their weapon down and a fed-up stressed out mother scolding her child for the umpteenth time.

All that matters is the paperwork: what's being alleged, what you're being accused of, and any alleged proof they say they have.