A while back, I took a three hour dive into the statutes for a friend.

I did my best to find the "lines" that have already been drawn in which these private employees must follow while in the performance of their duties. I learned a few eye-opening things and compiled all the info into an easy-to-follow logical document.

As a Technical Writer, I couldn't help it.

There's one more piece of the puzzle needs to be revealed to determine if, on that matter, they crossed the line.

On one aspect of their behavior, they were definitely in the wrong, more than once, and it was all caught on camera in a public place on public property.

The next morning my friend took the matter up with the proper authorities in the area.

I was hoping that someone in the offices would have the good sense to look at the matter, see the implications, and take steps for immediate correction.

That's not what happened. It'll be a couple of days before I can choose my words properly to tell the story.

The legal research I performed was only part of what I should have done, according to what I've learned in the legal course. It was a topic I was unfamiliar with and my brain, being at the end of the day, was already fried.  I couldn't continue.

As I practice my legal research, I know I'll get better and faster at it. The legal course shows you how to do that too. And well.

Don't be daunted because I took three hours to find what needed to be found. I'm learning, just like you are. I know it will get better and the knowledge of how to do this, is priceless.

You deserve to learn how to properly defend yourself in court, especially if you cannot afford an attorney.

Every single homeless person I encountered that day, I knew could not afford any kind of "justice" and it made me even more convinced that pushing this course is the right thing to do. 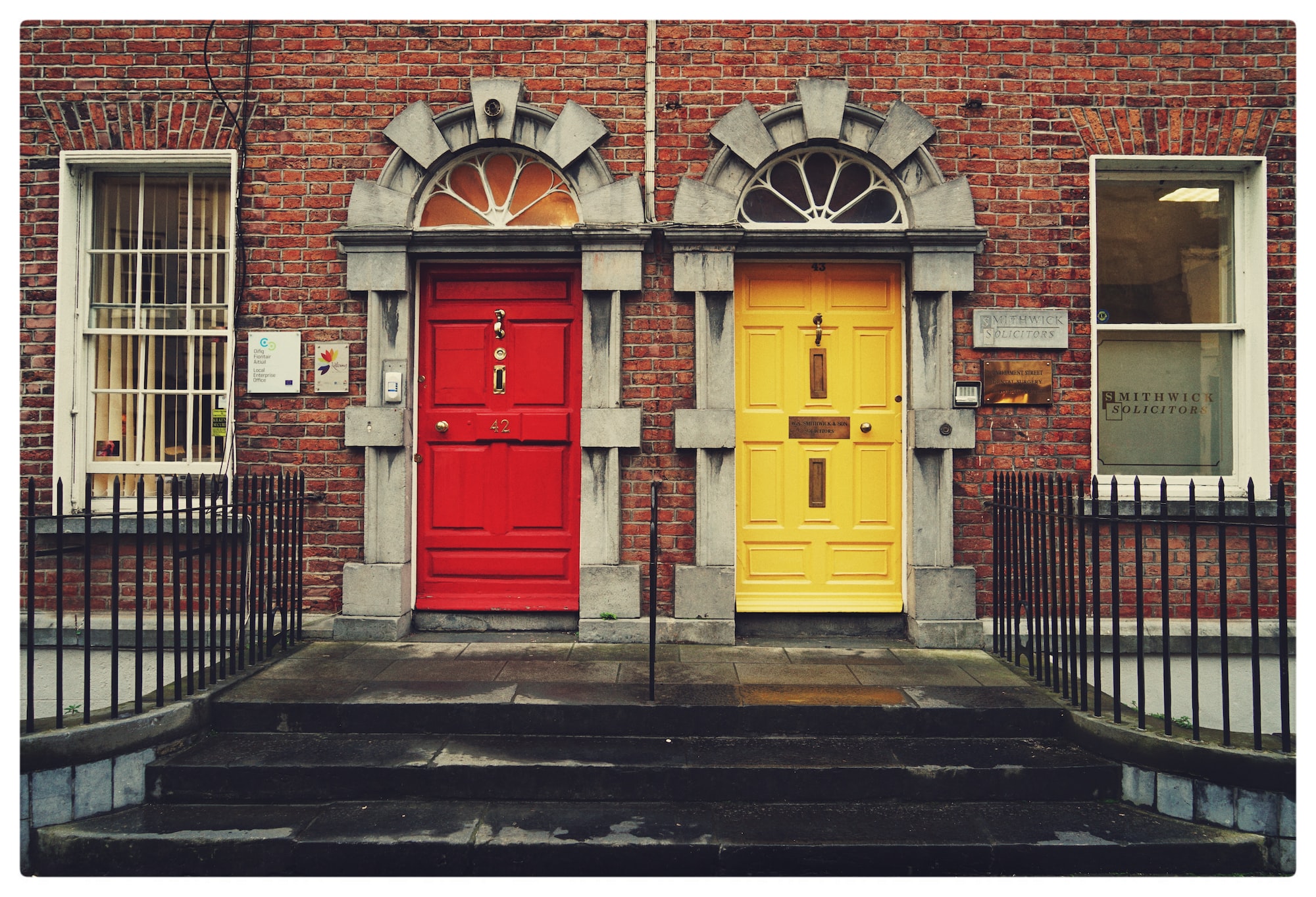 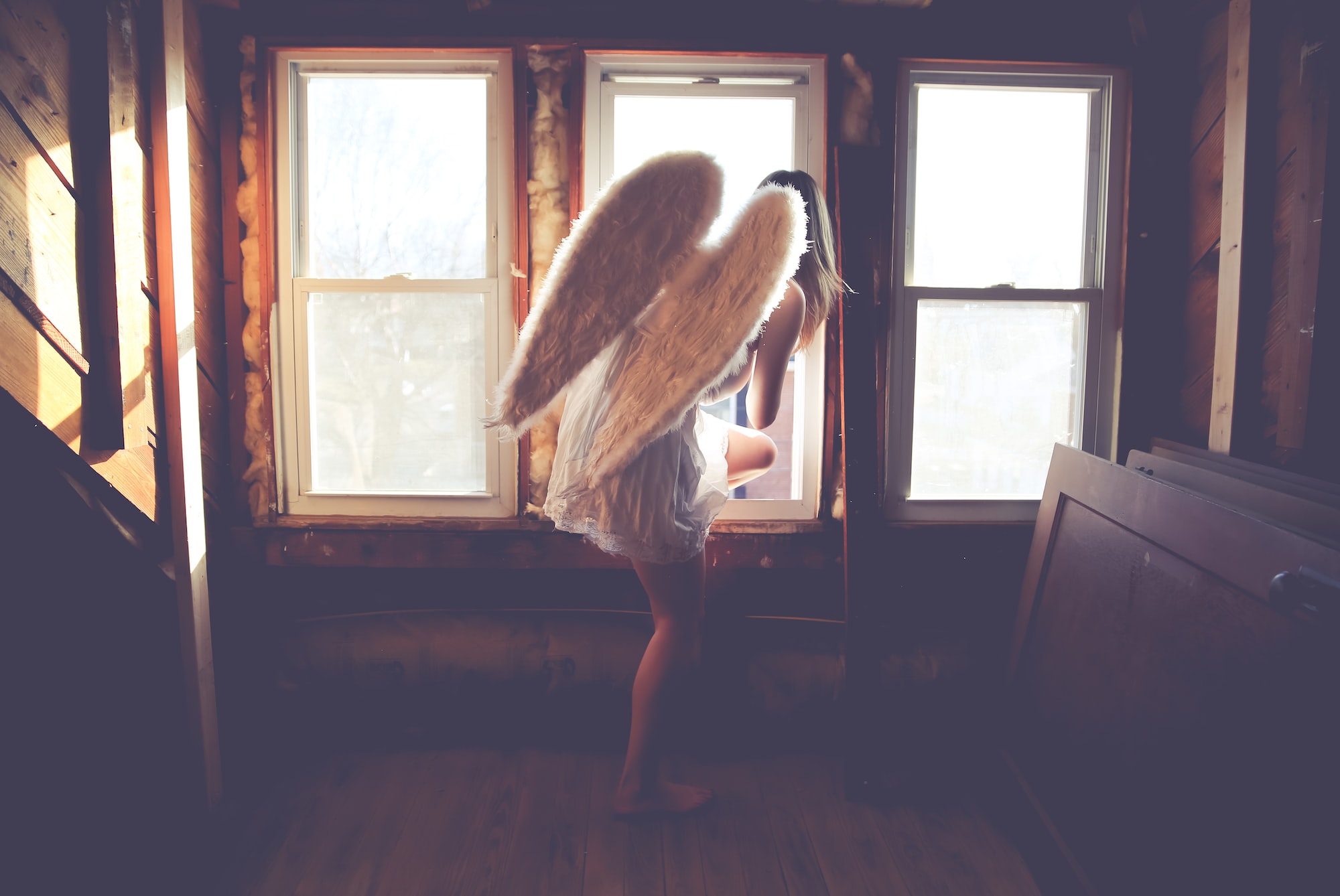 Being an individual who can operate within the legal system, but still isn't giving legal advice, leaves small but permanent marks for good.

Misty S. Bledsoe
—
3 Hour Tour into the Statutes
Share this